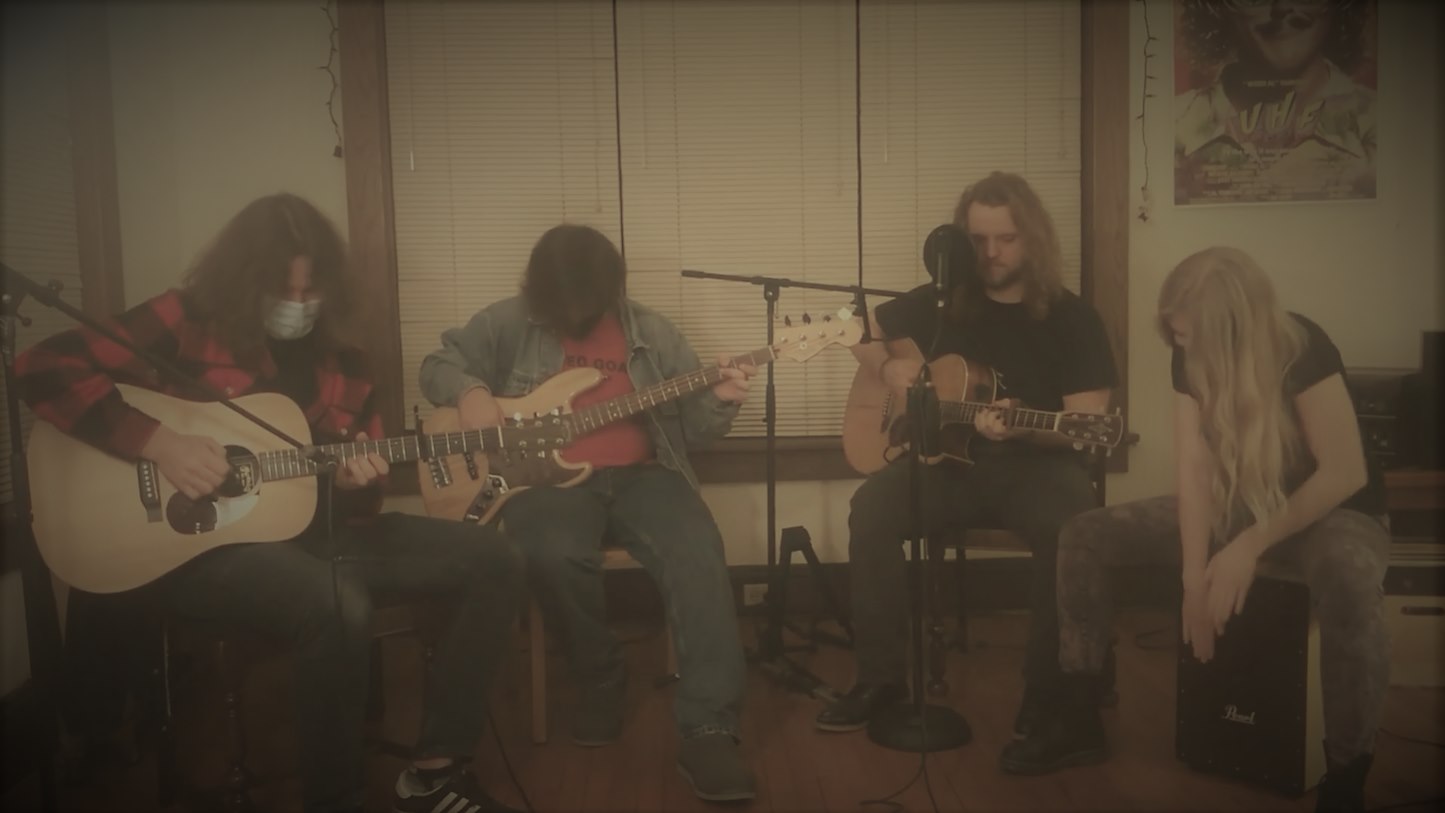 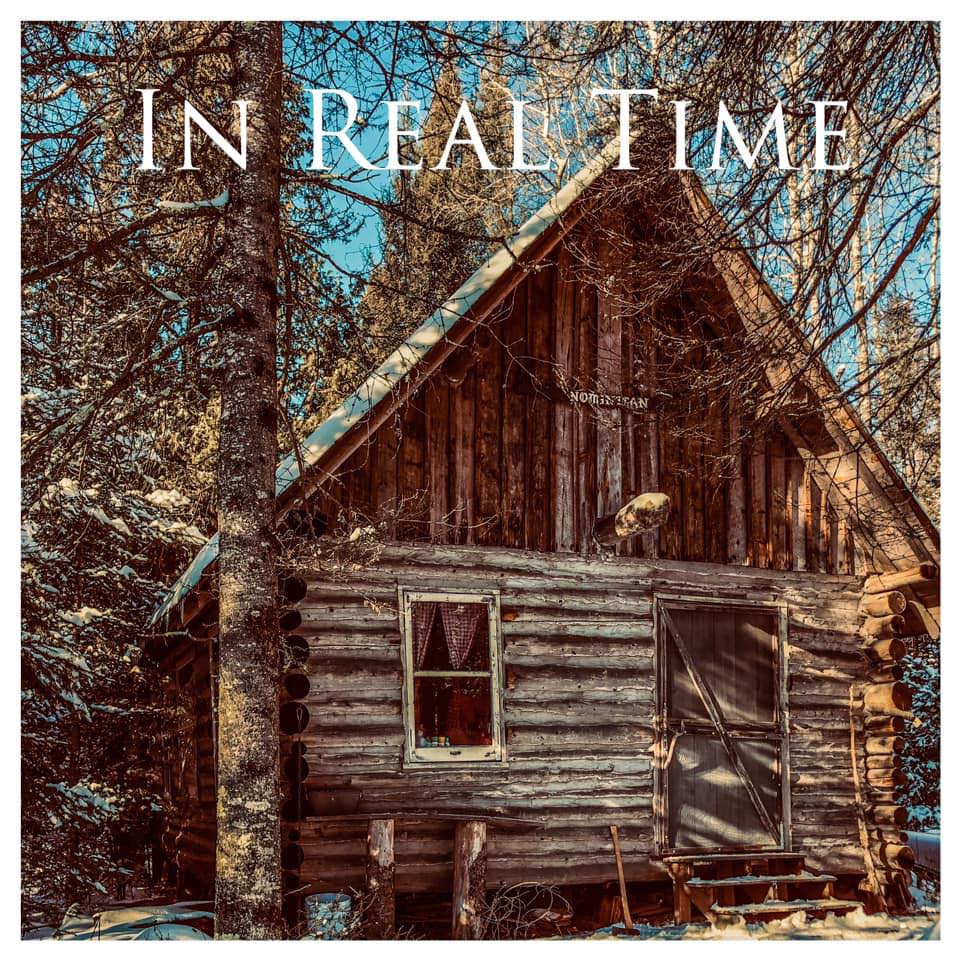 Hailing from Wisconsin is a little known rock group with alternative roots. This band goes by the name of In Real Time and they bring a nice aura with an ambient rock feeling. The rock group have released their brand new album “Nominigan” via physical and digital outlets. In Real Time puts heart into their music which is very apparent. The bands swings in the ballpark of alternative and grunge, but more ambient and upbeat. In Real Time consists of the duo of Brice Babcock and Andrew Ida. The album released on April 2nd, so give it a spin below!