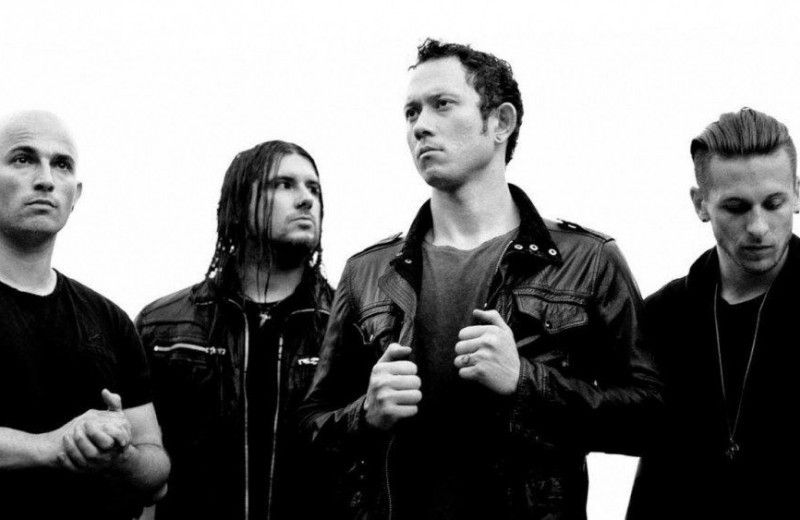 While you likely won’t ever see Trivium on an anniversary tour celebration, the popular metal band often celebrates its revered past work in style – whether it’s limited-time merch, old posters, or something else. Of course, given that their past two records have gained the band a large fanbase often plays into that, but it’s the fact that Trivium doesn’t get caught up in the past that makes them a special band.

Kicking off their headlining The Sin And The Sentence World Tour just last night in Tampa, we were lucky enough to witness the band playing a song from Shogun that had never been performed live before – namely a deeper cut in the form of “He Who Spawned The Furies”, one of the best songs off that record. For anyone lucky enough to witness this moment, it appears the band will be playing the song for the entire tour, but there’s nothing quite like your first time, right?

Tags: he who spawned the furies shogun Trivium