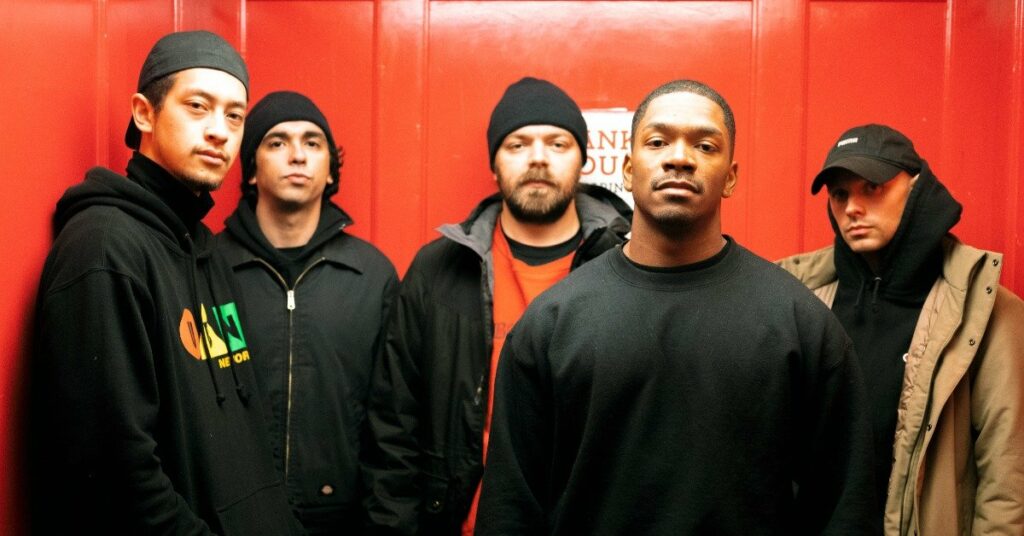 Since Vein (now Vein.fm) released their breakout debut album Errorzone in 2018, their popularity has spiked to the point where the chaotic metalcore band has emerged from the underground scenes in which they were birthed. Almost four years later, and the band is getting around to releasing a proper new album. The first track, “The Killing Womb”, is available to stream below – and let’s just say this one is as chaotic as the band’s previous album and EPs.

The band’s new album This World Is Going To Ruin You drops in March, and needless to say, everyone should be stoked as hell for it. It’s yet another effective measure of Vein.fm’s sound, which combines industrial, nu-metal, metalcore, and hardcore influences into something that can be appreciated by a wide variety of people.