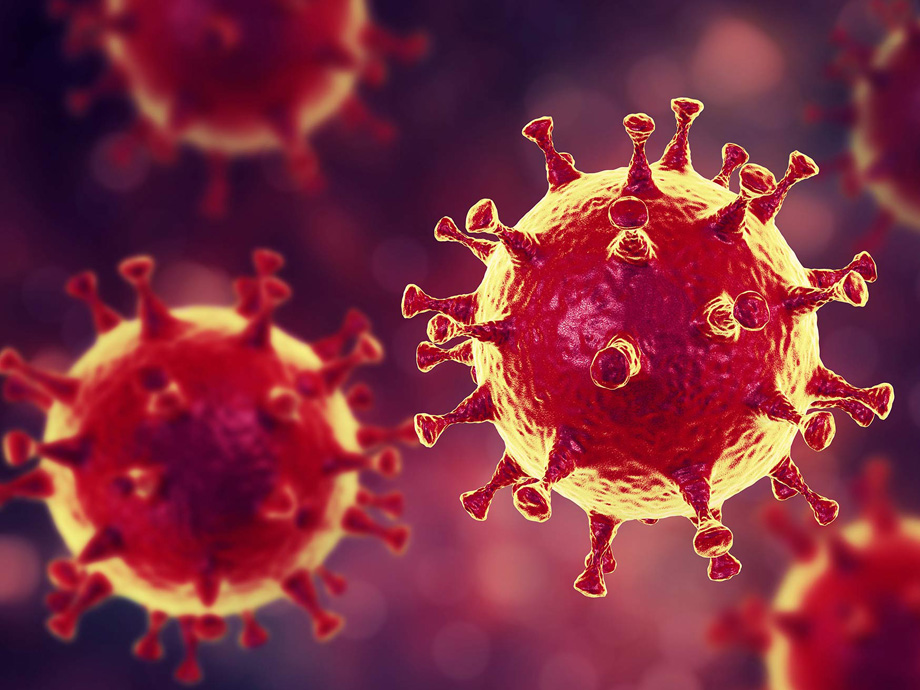 The US POTUS has addressed the nation tonight on COVID-19 — the virus that has brought the world to a standstill and has caused an economic spiral in many countries. He’s declared traveling bans from Europe to the United States for the next 30 days. This could mean big trouble for touring bands currently in Europe. The restriction goes into effect Friday, March 13th. One notable tour is the Rings of Saturn European tour with Enterprise Earth, Traitors, and Brand of Sacrifice. The travel ban means these bands could be stuck in Europe after their tours have concluded. Europe, Italy, and China have so far seen the worst – so far, a handful of tours have been postponed or even cancelled has the virus spreads and fear mounts. COVID-19 has infected over 124,000 people and has killed 4,600 in over 100 countries. Wednesday, March 11th, WHO has declared a global pandemic. The last global pandemic was in 2009 with H1Z1. The entire globe is focused on containing and understanding the COVID-19 outbreak. 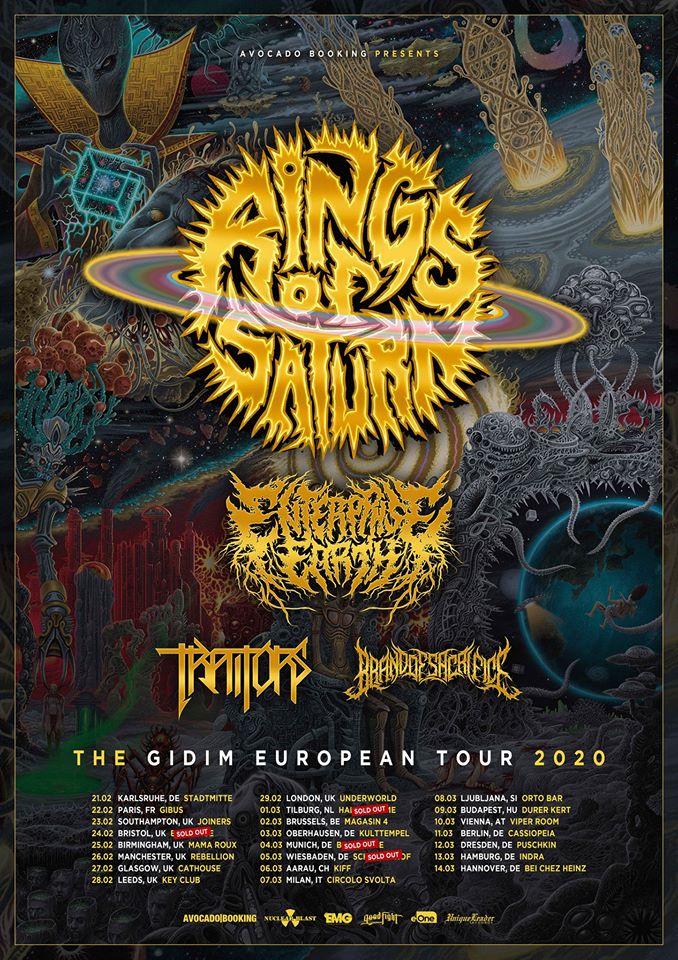 The National Basketball Association has suspended their 2020-2021 season in light of news that Jazz player Rudy Gobert has contracted the virus.

Update: Enterprise Earth and Traitors are headed home due to the virus, and many shows in Seattle and the EU have already been postponed or rescheduled. We’ll update you with further information as it comes in. 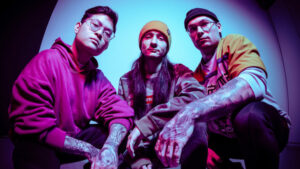