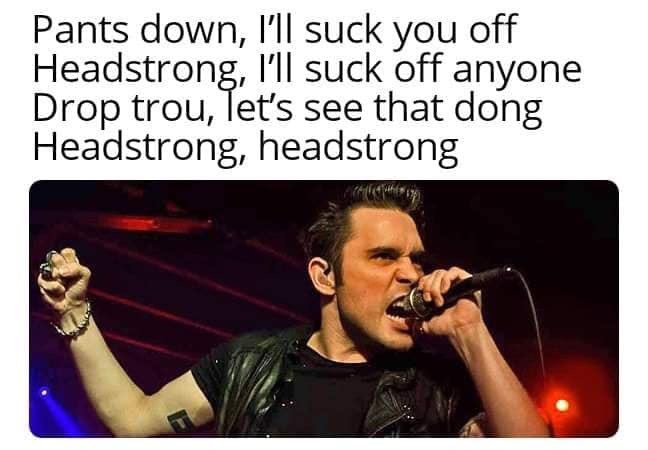 The last time we heard anything from Trapt, vocalist Chris Taylor Brown was busy getting the band page banned from Facebook, lashing out at “haters” on social media, and generally acting like a petulant child. The poster boy for proof that some people do not need to be on social media, Chris also proceeded to do things like defend the Unite The Right rally, complain about cancel culture, and align with those who spread conspiracy theories. Though they’re far from the only people doing the latter two currently, Trapt quickly earned the mythical title of “Most Hated Rock Band”. It’s an album they’d still carry today – if only they were even relevant. Seriously, “Headstrong” is probably an encore at this point – after they play it twice.

The Outpost Concert Club in Kent, Ohio is a music venue that sees a lot of national touring acts booking performances there. Enterprise Earth, Famous Last Words, and many more bands are set to play there in August alone. When they announced they would be hosting Trapt’s show at their venue, the backlash was swift and severe – with the venue’s FB page even shutting down comments when confronted by it. And by “it”, we mean a plethora of laugh reacts, the likes of which the venue’s FB page likely doesn’t see terribly often.

The venue had this to say about canceling Trapt’s appearance:

“Hello all. Recently we booked and announced a show with the band TRAPT. It has come to our attention that the band has said some very unsettling comments regarding sexism, racism, and more and we do not stand by those statements. Our venue does not support racism, sexism, discrimination or hate of any kind to any individual or party. As a venue it is our job to make sure everybody feels safe and welcome. We apologize for not seeing this in advance and are cancelling the event. All ticket purchasers will be refunded. Thank you to all those who support The Outpost Concert Club.” 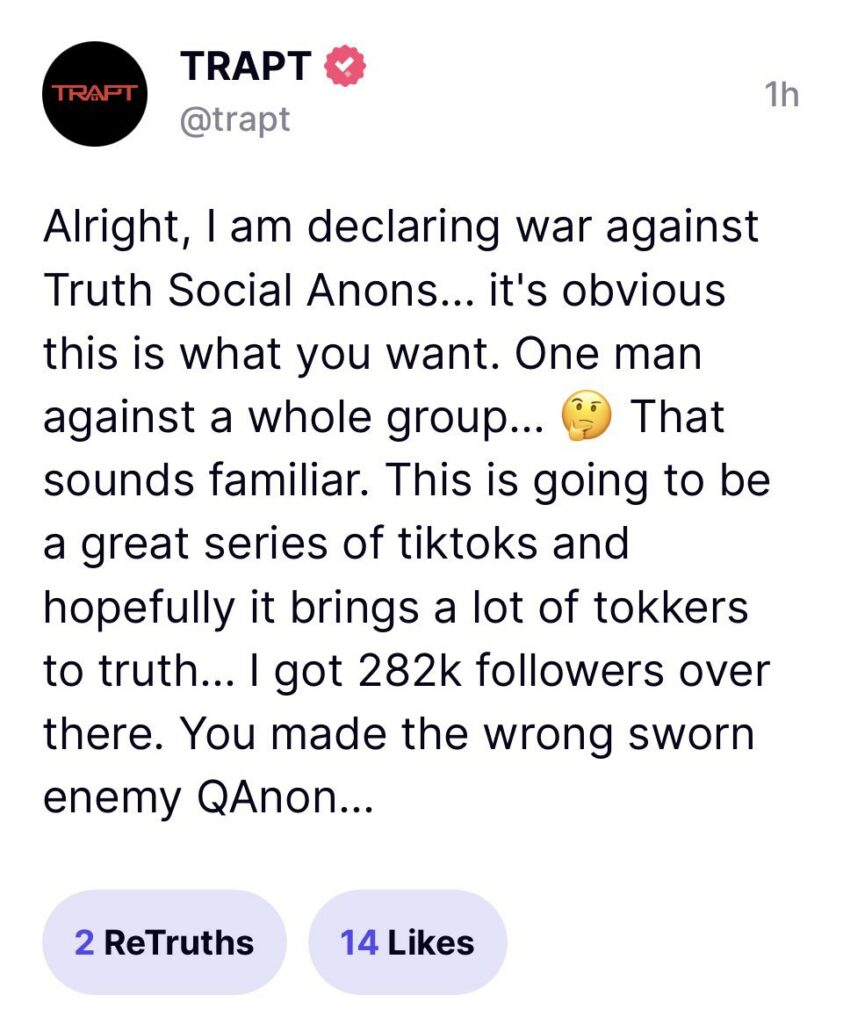 It’s unclear whether the venue didn’t know about the things Trapt vocalist Chris Taylor Brown has said over the years, and public opinion seems to be divided on this as well, at least on social media. But the fact is, Trapt have become so irrelevant (despite their song “Headstrong” being a massive rock hit in 2002) that they’re now being relegated to tiny venues and even local sports bars. See what happens when you’re unprofessional and you go out of your way to spread misinformation?