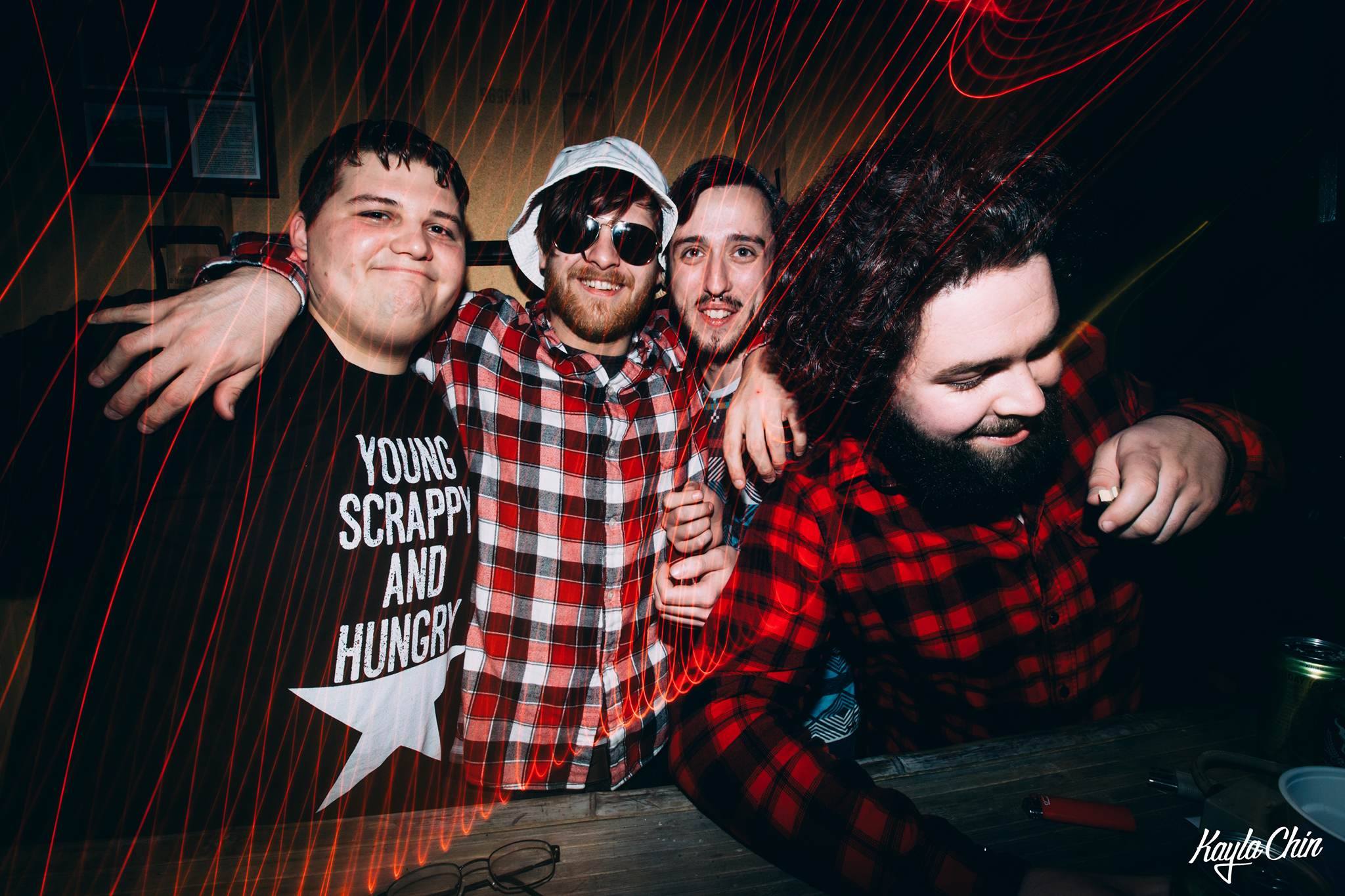 Claiming to be “not your average hip-hop” is in itself a bold statement. Providence, RI alternative hip-hop group Toad and the Stooligans are anything but ordinary. Combining multiple subgenres and essentially blurring the lines between hip-hop convention is a difficult thing to do, but they are certainly adept at it.

The first volley comes from the band’s new single “All Things Considered”, which we’re stoked to be premiering. In addition, you can find the tracklisting for the band’s debut full-length album, Very Handsome, September 15th. Get stoked on it.

Hailing from Providence, RI and growing up in the nearby suburbs, Toad and the Stooligans is far from the typical hip hop group. Formed in early 2015, the high school friends joined together with the common goal of playing a different brand of hip hop. Heavily influenced by funk, jazz and a plethora of other genres, the Stooligans mesh multiple sounds together to create a canvas for their dual-vocal delivery.

The band will also be throwing a CD Release party at Fete Music Lounge in Providence, RI on Saturday September 16th.