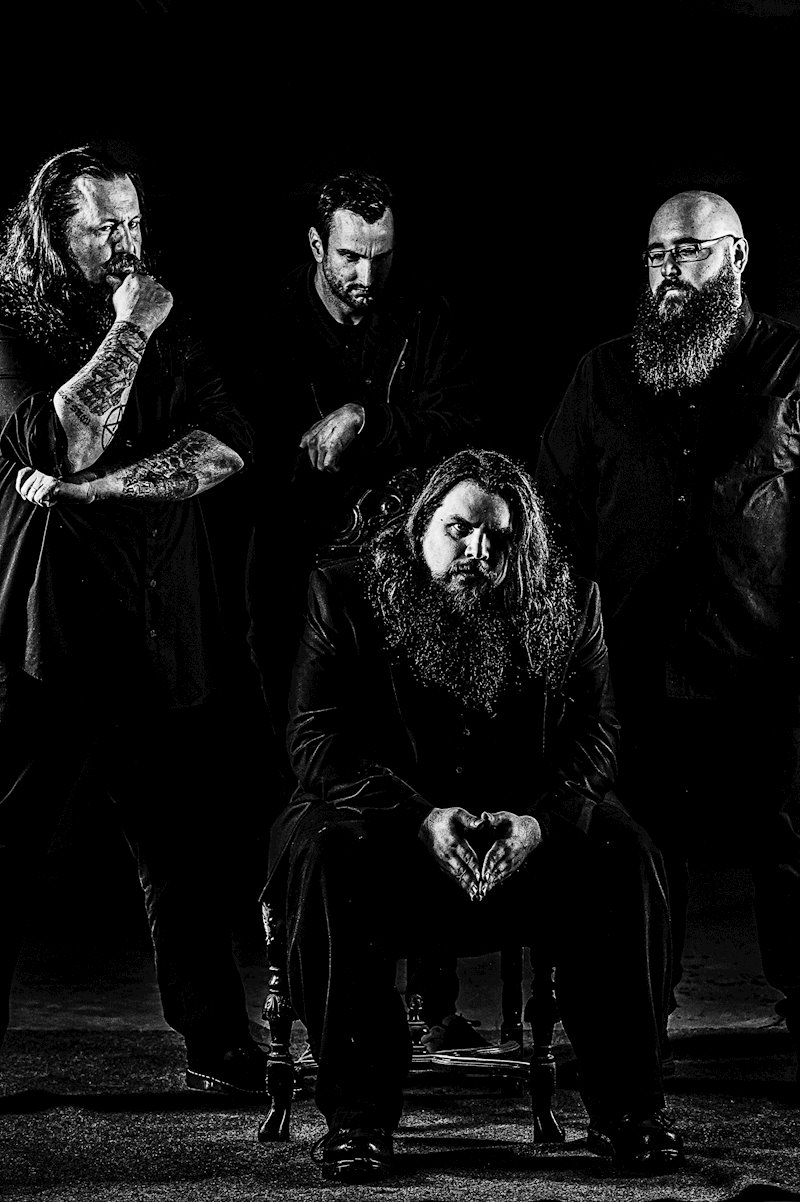 North Carolina conceptual prog metal band The Reticent released their latest concept album entitled “The Oubliette” via Heaven & Hell Records this past September. The full length was produced again by Jamie King (BTBAM, The Contortionist, Scale The Summit), and it tells the tale of man’s battle with Alzheimer’s disease. The band has put together a new video for their track Stage 3: The Palliative Breath to support the release, which we’re stoked to premiere today. Few bands have ever tackled something like this, so it’s a rather intriguing listen as a whole.

The record follows the journey of an old man named Henry, which is based upon a relative of songwriter Chris Hathcock whose real name was Cyrus. The name Henry was chosen as a somewhat more universal name, but also because Henry was one of the Alzheimer’s patients featured prominently in the documentary “Alive Inside”. The concept of the album is to demonstrate Henry’s descent through the seven stages of Alzheimer’s. He doesn’t know where he is or why he’s there. He doesn’t remember his wife is dead. He doesn’t recognize his son. Step by step the disease takes his memories, his ability to speak, his ability to walk, his ability to breathe.

Hathcock adds about the track:
“Henry has brief moments of clarity when he realizes that “holes are deepening in his mind” and he vaguely grasps some of what’s happening to him. More calm and reflective the music echoes the patience that the doctors urge. The beautiful thoughtful acoustic opening gives way to powerful progressive rock, calm folk, and driving metal all to the conclusion that Henry’s best is long behind him.”