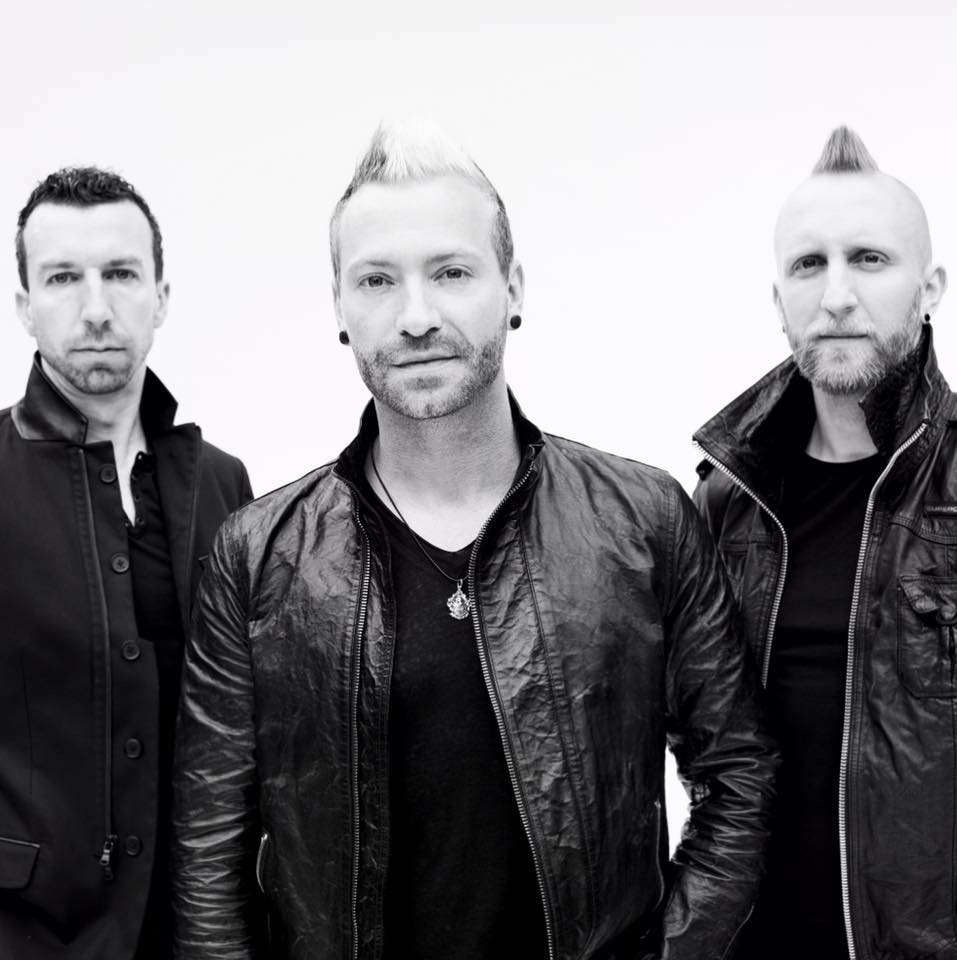 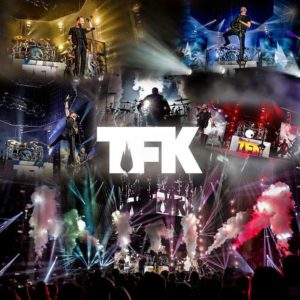 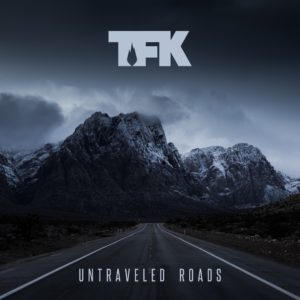 Ontario, Canada-bred TFK has been a continuously escalating highlight reel since their formation in 1997. With over 1.5 million albums sold, 12 Active Rock radio hits, numerous soundtrack slots, plus a massive presence in professional sports, the group has literally infiltrated every facet of pop culture. Continuing to receive ongoing ESPN appearances, as well as various NASCAR, MLB, NHL, WWE, NCAA and NFL airings (including the 2010 Super Bowl), TFK has songs featured in EA Sports’ NHL 2010 and 2013 video games and tallies about 30,000,000 monthly views in combined streaming across all of YouTube. Just since going independent in 2012, TFK has sold over 455,000 albums, two million digital downloads, garnered more than 300 million streams and charted nine Active Rock radio hits.

You can catch Thousand Foot Krutch live alongside with Newsboys. Disciple, Toby Mac. Building 429 and many more at this summer’s Uprise Festival in Shippensburg, PA!