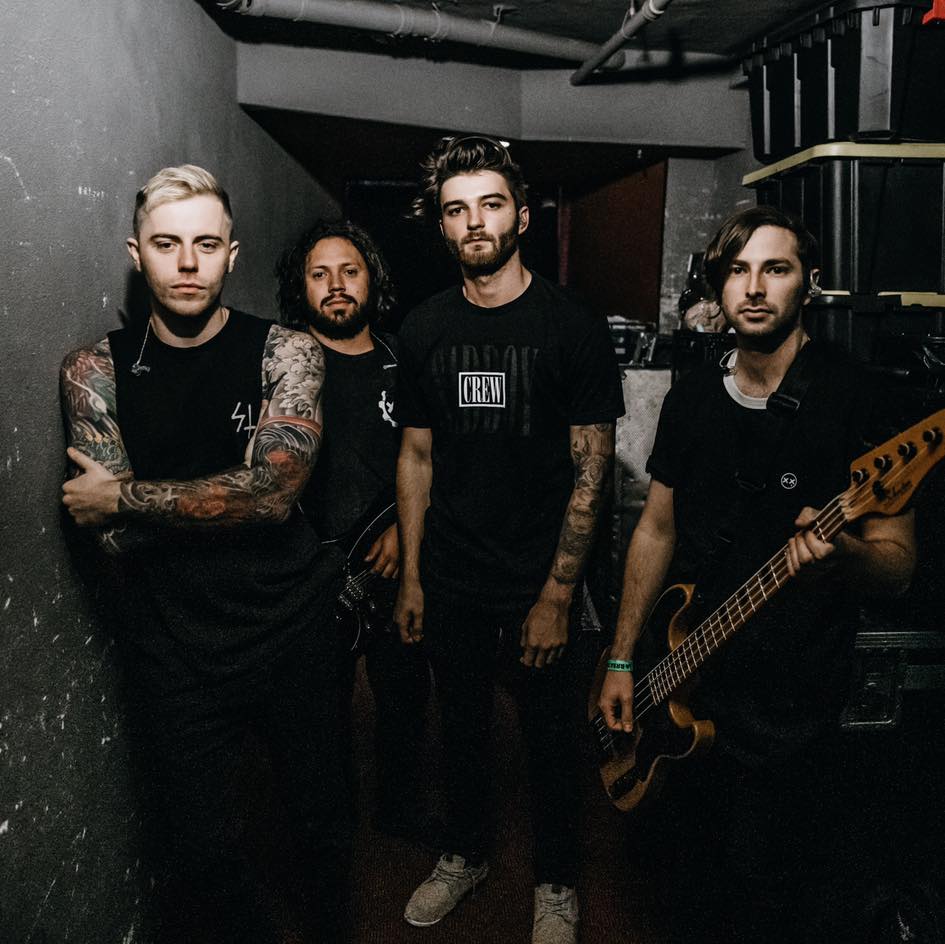 Bursting onto the scene with their 2017 debut full-length album The Love You Let Too Close, post-hardcore band Thousand Below were tapped for great things. And for the most part, they’ve delivered – while their sophomore album in 2019 saw the band dialing things back a bit, Thousand Below’s most recent single, “Gone To Me”, combines both the band’s records to create something that seemed to satisfy both fans old and new.

With the powerful vocals of James DeBerg, Thousand Below are definitely onto something special – and the band’s third full-length album, which the band has been working on for some time now, is apparently finished. At least that’s what the band had to say on Twitter recently.

With the claim that the upcoming album will be their “best body of work so far”, it’ll apparently be a blend of the band’s older, aggressive style with their increasing reliance on bright melodies. Not a bad thing at all, really.

The love you let too close is 4 years old today

Album 3 is finished, we have half the masters back. I think this record is really great & it’s an awesome mix of everything you guys probably

the heavy tracks are by far the heaviest gnarliest stuff we’ve ever done as a band, and the soft stuff bounces between relentlessly sad & just pure catchy. I really think this will be our best body of work so far

Obviously this whole pandemic thing has been insanely hard to

Excited to see you all back on road soon ?