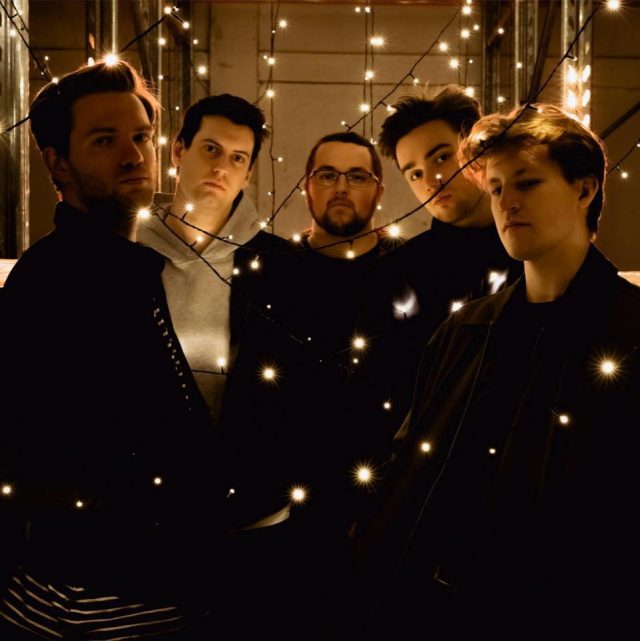 Australian metalcore band Thornhill have had a huge last few years, to be sure. While their 2016 debut EP was a solid introductory effort, it was on their 2018 sophomore EP Butterfly that the young progressive metalcore band really spread their wings. 2019’s debut full-length album The Dark Pool was arguably even more impressive, showcasing the rising band’s songwriting talents and diversity in an all-too-stale metal subgenre.

Now, the band has released a new guitar playthrough for “Views From The Sun”, the opening song from the aforementioned debut full-length. Giving off some major Karnivool vibes throughout the song, you really have to appreciate Thornhill’s ability to stretch songs out with atmosphere, while also not boring the listener. Give it a watch below – perhaps Thornhill will release an instrumental version of The Dark Pool in the future?

Tags: thornhill views from the sun