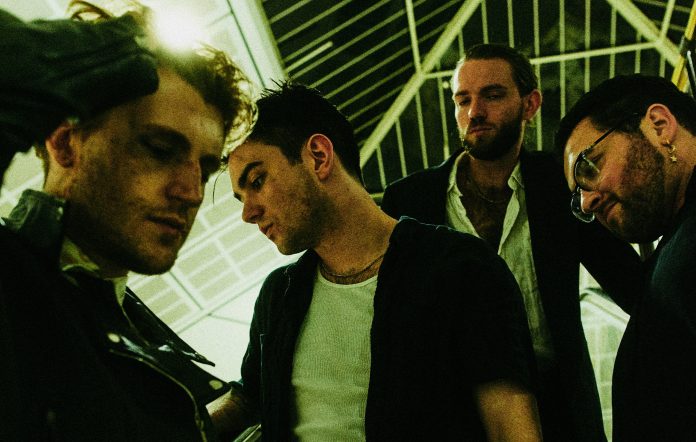 Australia’s Thornhill are one of the most exciting bands in music right now, with their chameleonic sound evolving at every turn. Case in point, last year’s release of their sophomore full-length, Heroine. However, they’ve been dealt a nasty hand over the last year or two, and now they’ve had almost $100,000 worth of gear stolen as their rehearsal space was recently broken into.

The band took to social media to report the devastating findings not even 24 hours ago, saying:

Sometime in the last few days our rehearsal space had been broken into and most of everything Thornhill and our members own has been stolen. The site where our rehearsal space is located had a major fire, and so no video evidence was captured as it had cut all power to the entire block.

This is a devastating blow to the band after the last year we have had trying to get back on track mentally, gearing up for a big year of touring, however with this incident nearing $100,000 worth of belongings stolen we have barely anything left, with drums, cymbals,guitar equipment, IEM racks, merch, cases, banners and personals being amongst the things stolen from the premises. We have insurance however with CCTV footage and only a police report to go by we can only assume that we won’t recover any of our costs back.

We are working closely with our agents in regards with our upcoming New Zealand and Australian tours to see if we can make things work, and, we are trying our best to put these shows on for you.

We have a link for a Gofundme below, which is to help replace the gear that we had, if you can spare anything it would mean the world to us as we are trying to find a way to get back on our feet and keep this band alive.

Please donate if you can and share around, love as always.

Incredibly, though, Thornhill have already racked up over 90% of their $50,000 goal to get back on their feet, including one $3,100 donation that came in earlier today.