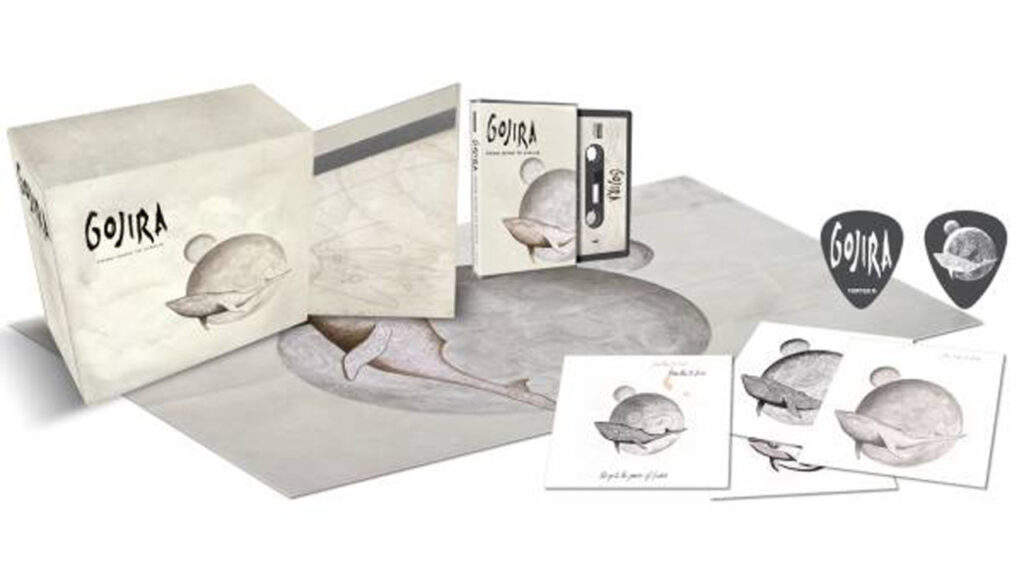 In 2005, French metal band Gojira simply were not as well-known as they are today. With Grammy nominations and sold-out tours all across the world, things are much different now, obviously. However, the release of the band’s third full-length album, From Mars To Sirius, established Gojira as a big name to watch in the scene.

On the band’s previous records Terra Incognita and The Link, Gojira’s groove-heavy progressive metal sound bordered on death metal much of the time. Much like the direction the band’s future albums would take them, From Mars To Sirius is the sound of a band opening up their playbook to make things a little more melodic and a little more accessible – but make no mistake, this concept album is a lengthy one.

Thankfully, the concept is relatable even for the current time. The record tackles themes of climate change, the impact it has on marine life, and other themes of the relationship between man and animal. It manages to do so in a way that sounds like destruction – the good kind, of course. With instrumental portions that help break up the sometimes claustrophobic and overwhelming progressive-leaning metal, tracks like “Flying Whales” (which honors the whale pictured on the album cover) and “The Heaviest Matter Of The Universe” manage to pull off both menacing heaviness and “in the zone” groove metal. Paired with top-tier instrumental performances (especially drummer Mario Duplantier), and it’s not a surprise Gojira would go on to become a much bigger name in the near future.