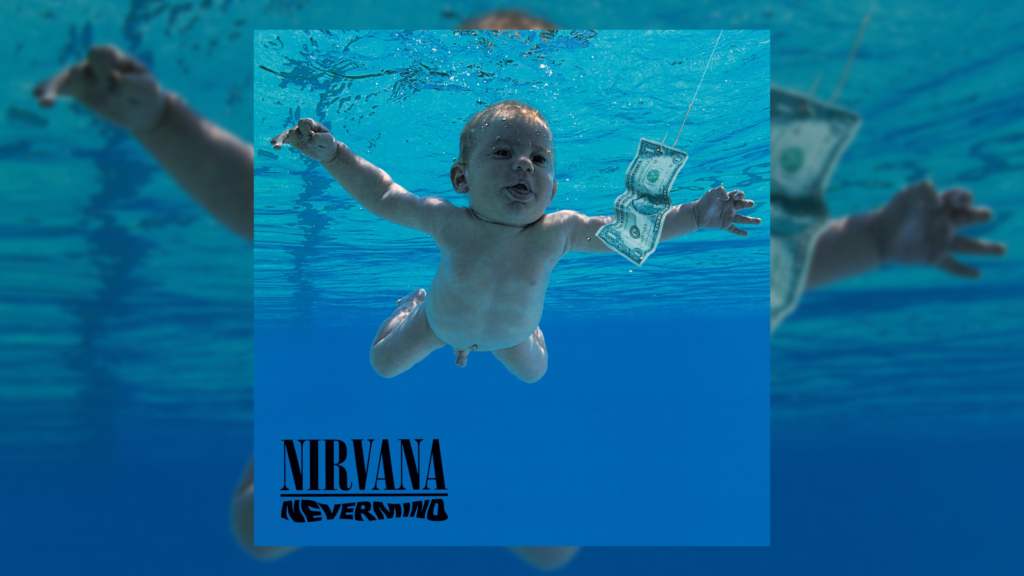 Released the same day as seminal albums from Red Hot Chili Peppers, A Tribe Called Quest, Prong, and more, Nirvana’s Nevermind became the anthem for Generation Xers everywhere. To many, the album’s release signaled the death of hair metal’s excess (though in reality, alternative rock bands like Jane’s Addiction and even Nine Inch Nails had already arrived) and replaced it with a new generation of serious, introspective alt-rock icons that would inspire a generation.

While the mythical title of “most talented grunge band” is also up for debate, of course, Nirvana – and frontman Kurt Cobain – was its most commercial face. Nevermind was easily the highest-selling album of its genre, and in fact of all time. With over 30 million copies sold worldwide, it almost immediately established the band as superstars – and its simpler, catchier formula (compared to their debut album) was tailor-made to reach the masses. Even if they didn’t realize it at the time.

Considering “Smells Like Teen Spirit” is instantly recognizable from the first guitar strum, it’s somewhat surprising to remember that the album wasn’t expected to be nearly such a commercial force. In fact, it only debuted in the top 150 on the Billboard Top 200 at #144, and was initially expected to possibly go Gold for sales of 500,000 albums. But then “Smells Like Teen Spirit” started gaining more momentum on radio and TV, to the point where at the beginning of 1992, the record actually dethroned Michael Jackson’s Dangerous at #1. By that point, the band was selling a few hundred thousand copies of Nevermind a week.

Of course, “Smells Like Teen Spirit” isn’t all the record is known for. While said song is obviously connected with Generation X in a very intimate and cultural fashion, it wasn’t the only notable song here. In fact, more aggressive songs like “Breed” and “Territorial Pissings” bear more similarities with the aesthetic and energy of punk than anything else. And “Come As You Are”, “Lithium”, and “In Bloom” were radio staples, so it’s not hard to see why the album was frontloaded with most of these tracks. Two years later, Nirvana would make a decidedly angrier, less commercial album with In Utero – and one wonders what might have happened had it not been Kurt Cobain’s final record before his passing the following year.