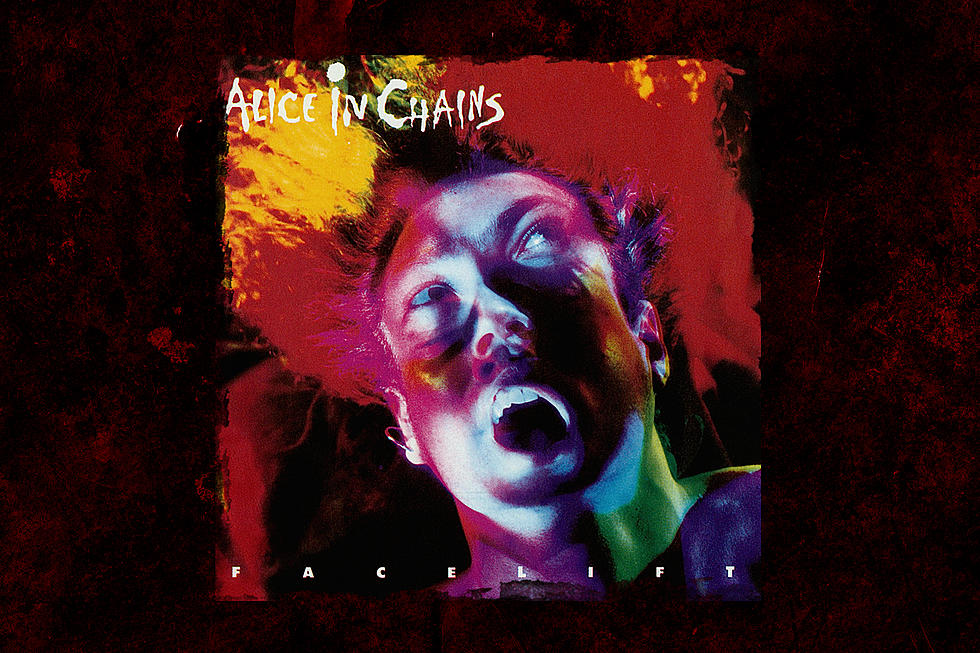 1992’s Dirt deservedly gets most of the glory, but on their 1990 debut full-length Facelift, Alice In Chains proved they had what it takes to help launch grunge into the mainstream. Released a full year before Nirvana’s Nevermind would become a cultural touchtone, the record definitely leans on the more metal side of things – even early on in their career, they’d become known for metallic album openers like “Them Bones” and on here, “We Die Young”.

Tackling subjects like substance abuse, censorship (“Man In The Box”), and the death of Layne Staley’s mother (“Sunshine”), Jerry Cantrell and Staley’s harmonies (and Cantrell’s punchy, heavy riffs) helped springboard the band to fame soon after. The success wasn’t immediate, though – bands like Soundgarden and Nirvana were still underground (relatively speaking), while the likes of Pearl Jam hardly even existed. Still, though, the album set the tone for the band reaching a massive audience in the next couple years to come – and it’s a classic that is almost on par with Dirt.

Instrumental in the development of alternative metal as well, it’s the album that introduced Layne Staley’s magical voice to the world – and music fans should be grateful for it. Oh, and “Sea Of Sorrow” does not get talked about enough as being one of AIC’s definitive songs. Just listen and thank us later.