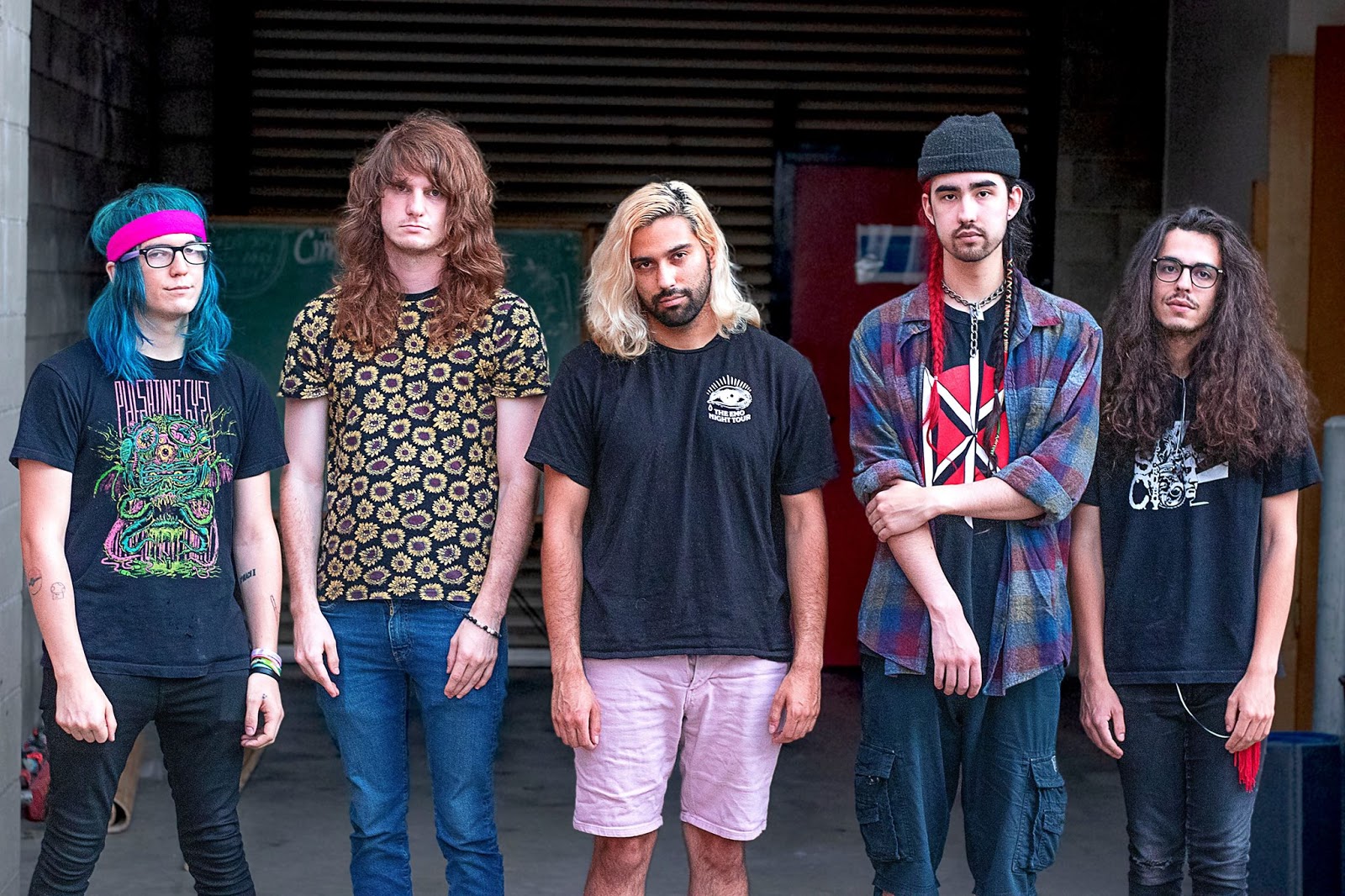 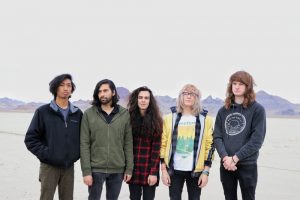 Boketo Media’s The Seafloor Cinema are, self-described, “Twinkly emo/math rock” that make use of tapping guitar runs and obtuse song structure. They’re a real joy to listen to, as exemplified by recent song/video “Find Yourself”:

In the vein of bands like This Town Needs Guns, Sincerely, and Tiny Moving Parts, this fresh, young group has made a name for themselves in the scene with their eagerness within their social media presence. On an average day, you can find them posting solid memes on their pages and interacting with fans playfully.

Now, to make their second album a reality, they need help from the fans. Creating an album is not cheap – this has already been evidenced by Boketo Media head Jarrod Alonge in his previous campaigns, all of which got funded: “You’re literally buying something, so don’t forget that.” Think of it as a pre-order – The Seafloor Cinema has some great merch to offer, including a familiar logo on one of the tees and some divine art on a wall flag.

At the time of writing, there are eight days left in the campaign and only ~$6,000 to go. I’d love to hear more from The Seafloor Cinema, so consider contributing to the campaign here. 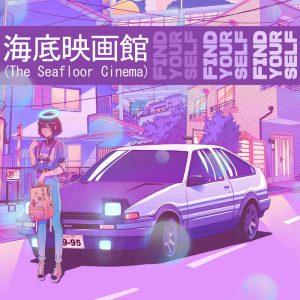