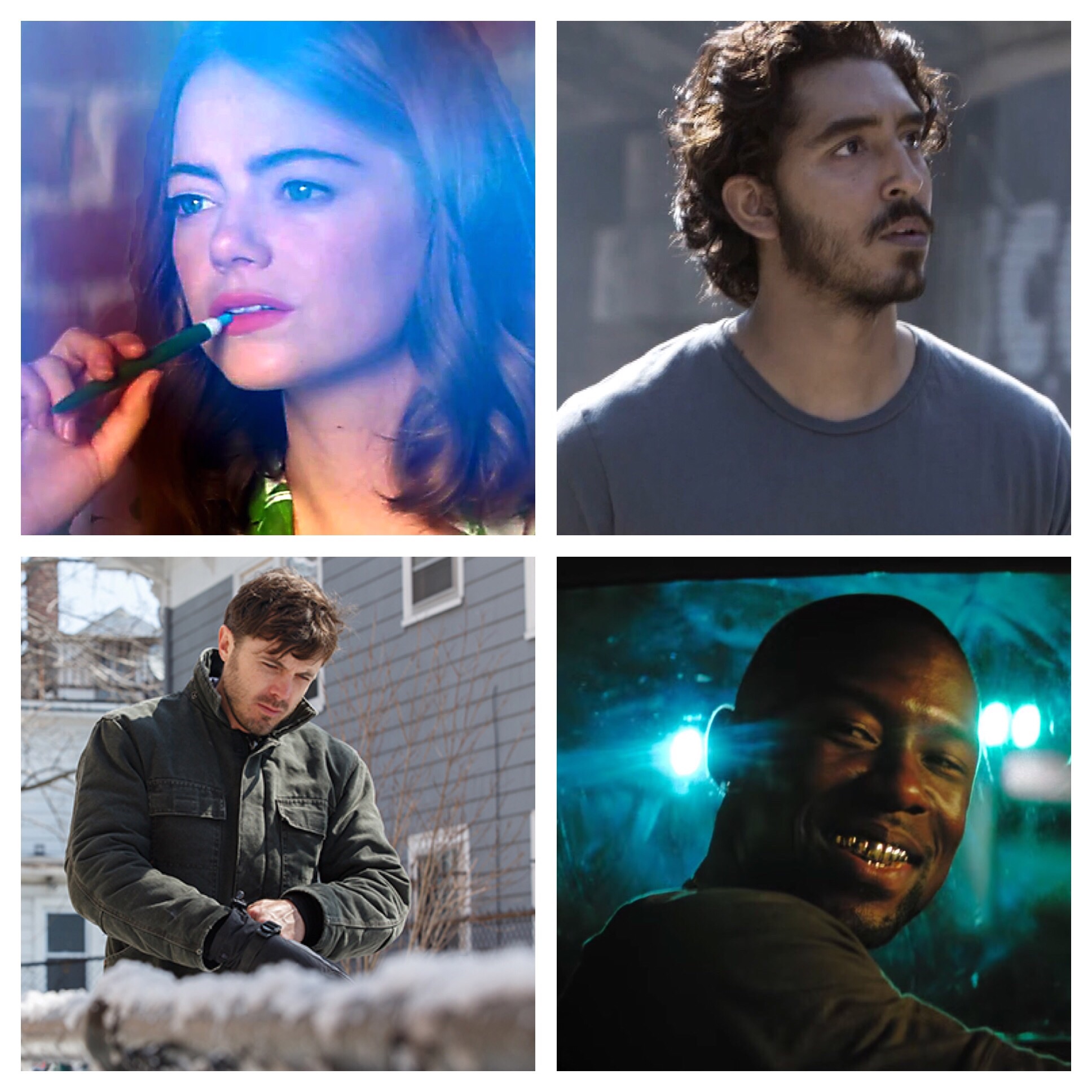 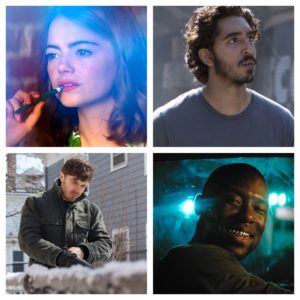 In November of this year everyone was a politician, in January, everyone is a film critic. The space of time between the Golden Globes and the Academy Awards is a long, drudging waltz. The nominations for the Oscars were announced today via live stream on Facebook, as the comments filtered in, the buzz words for the morning were “La La Land”. Everyone has their idea of who the winner should be, what the biggest snubs of the year were, and who was less than deserving of a nomination. Everyone’s a critic.

Without further adieu, from the bedroom of a sick idiot in Maryland, the oscars nominations are…

Who I’d like to win: Denis Villeneuve. Villeneuve is my favorite director of the last ten years, Arrival did nothing but solidify that the man knows what he’s doing. I’ve watched films that made me feel like I needed to take a shower but Arrival made me feel like I had just got out of a spa. It was clean, vivid, and ethereal. I’ve never felt that from a film before.

Who will probably win: Damien Chazelle. I’m going to get this out of the way now, I thought La La Land was fine, I thought Ryan Gosling and Emma Stone were fine, I thought the songs and the look were fine. I liked it and thought it was good. That’s about all I felt from it. That being said. Movies about Hollywood always tend to sweep. Damien Chazelle is the safe, smart choice.

Who I’d like to win: Hell or High Water. I had a panic attack while watching this movie. A “I can’t believe I’m going to die in this theater” panic attack. Somewhere, far in the back of my head a voice was saying, “this movie is really fucking good”. Some movies happen in front of you and then you walk out of the theater. Other movies are burned into your retinas and stamped on your brain. Hell or High Water is one of those movies, from performances to cinematography, but mostly from the absolutely incendiary script from writer/director Taylor Sheridan.

Who I’d like to win: Moonlight. Barry Jenkins is a powerhouse. A script written by Jenkins himself, pulled from a play with one of the best titles I’ve heard (In Moonlight Black Boys Look Blue by Tarell Alvin McCraney), this is his second outing as a director with his previous film (Medicine for Meloncholy) seeing light eight years prior.

Who will probably win: Moonlight.

Animated Feature Film:
Kubo and the Two Strings
Moana
My Life as a Zucchini
The Red Turtle
Zootopia

Who I’d like to win: Kubo and the Two Strings. Laika is a studio that can do no wrong in my eyes. From Coraline to Paranorman to Kubo. I think this film is flawless and the best animated film I’ve ever seen. The characters and the world in which they reside was fleshed out had its own life about it.

Who will probably win: Zootopia. Zootopia was fine. Ginnifer Goodwin and Jason Bateman were perfect in their respected voice roles. I thought what the film had to say was important. But I thought the film was fine. I think a lot of movies that came out at the beginning of 2016 seem so far and distant now that everything that can be said about them, has been said about them.

Who I’d like to win: This one is hard. All these actors I think are just absolute top tier. But for the sake of this list and who I’d be happier up on the stage seeing for their performance alone. I’m giving this one to Jeff Bridges for giving his best performance of his already illustrious career.

Who will probably win: Mahershala Ali. This has been the year of Mahershala Ali, from my favorite villain in the Marvel Universe in Luke Cage, to Hidden Figures, to his role in Moonlight. If he wins, it will be well deserved.

Who I’d like to win: Viola Davis. Give the woman an award for being in Suicide Squad.

Who will probably win: Viola Davis

Who I’d like to win: Casey Affleck. Though there is a wave of controversy surrounding him and it makes my stomach turn, Casey Affleck did turn in the most realized performances of the year. Everything of his character was laid out on the table. The character himself was one you had to spend time with and you understood every motivation. I could have spent three more hours in that world. This was the most brilliant performance of the year.

Who will probably win: Ryan Gosling. Gosling turned the charm to 11 for La La Land. And the Academy loves a movie about Hollywood.

Who I’d like to win: Emma Stone. As much as the hype around La La Land has hindered it for me. This was the performance where the hype was justified. This was Emma Stone’s movie through and through.

Who will probably win: Emma Stone.

Who will probably win: Moonlight or La La Land. Moonlight one of the most important films of the year and La La Land is a pretty great film about Hollywood. 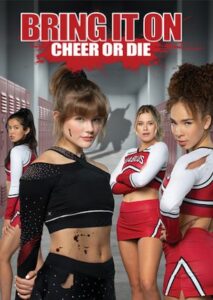