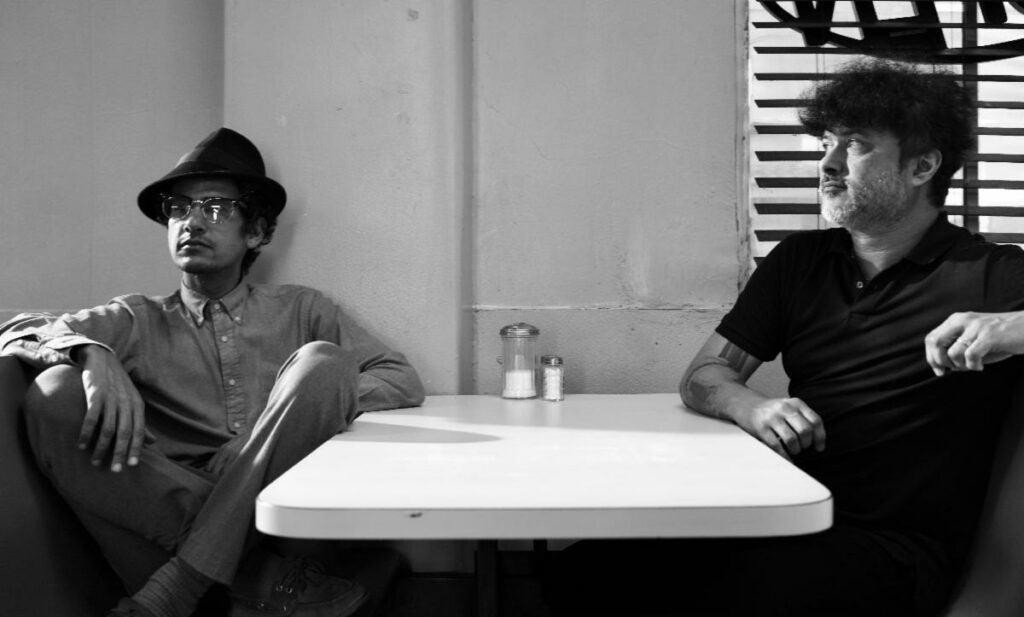 After more than a decade, The Mars Volta have made a shocking return with the one-two punch of new music and a US fall tour. Titled “Blacklight Shine”, their new song will definitely throw fans of the band for a loop. It’s an 11 minute epic that will play with your heart and emotions and have you wanting it to never end.

The band has also dropped the dates for their return tour this fall, a USA tour with one date in Toronto. So is it technically a North American tour? We’ll let you decide.