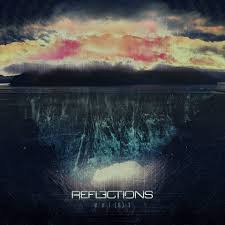 We’re counting down 100 of the best albums 2013 had to offer. Who will make this edition of the list? Find out below. 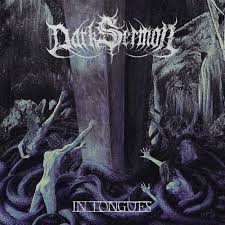 The Tampa-based metal outfit, who signed to EOne Records last year, unleashed this heavy hitting metal album upon the masses early in 2013. It’ll remind you of The Black Dahlia Murder and Behemoth, sure, but they’re carving out a name for themselves in a crowded Central Florida metal scene – they’re a massive draw in the area.

It took them 4 albums, but the self-styled “electronic hardcore” on Sumerian Records have delivered a consistent album which successfully combines the best of both genres without sounding tacked on. “Ten Thousand Feet” is a great example of this.

Another great Defeater album – and the fact their music tells a story is pretty awesome, too. A must-see live, as well.

4 years passes between their self-titled album and this solid effort, which features Jesse Leach on vocals for the first time since “Alive Or Just Breathing”

Better live than on this album – it’s marred by difficult to stomach production, but still a great overall album. Jason Butler’s vocals are the most dynamic they’ve ever been.

A much-improved effort from the Australian post-hardcore outfit, who are found exploring new song dynamics and overall longer songs.

Look at the beautiful album art. Just look at it. But seriously, “Exi(s)t” is buoyed by better overall production than their previous work, and better overall vocals by Jake Foster. It’ll easily translate over to the live performances.

One of the better progressive metal efforts of 2013. The single “Red Hatchet” encapsulates their overall sound quite well, and it’s a logical progression from their debut album. 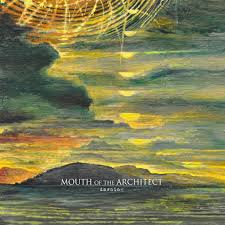 Criminally underappreciated post-metal in the vein of Isis and Neurosis. They were also on tour with Intronaut earlier this year, which significantly raised their profile.

It couldn’t happen to a better band. Post-hardcore band Hands Like Houses, on their 2nd LP “Unimagine”, have crafted a great album with great songs like “Developments” and “Introduced Species”. Trenton Woodley’s vocals are at the top of their game.

If this is indeed their swan song (they went on indefinite hiatus recently) it’s a great way to go out. Most of their post-rock tendencies are gone, leaving us with an emotional indie-rock masterpiece in its place. Listen to “Hudson” and try not to get emotional.

About as good as pop-punk gets – if it all sounded this genuine, it’d be the biggest genre of music out there.

How did this not get more attention? Equal Vision continues to sign great bands, and they’ve shifted successfully from a mainly post-hardcore band into an indie-influenced alternative band. It’s time for them to blow up. 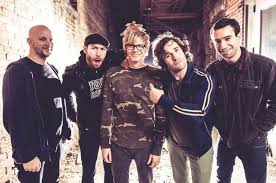 “I wanna know exactly what keeps me hanging on.”
Easily one of the 10 best bands I’ve seen live this year. A more than worthy follow-up to the solid “Almost Home”. Melodic hardcore and metal converge to make this one of the Jacksonville-based Rise Records signees strongest efforts. 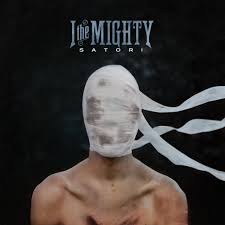 Just as good as their EP “Karma Never Sleeps”, and a more dynamic performance from everyone in the band overall. It’s the album they needed to make.

On par with previous effort “Dead Throne”. Mike Hranica’s vocals may take getting used to, but the song “Care More” reigns as one of the best songs in their lengthy catalogue.

Chino Moreno + former members of Isis combine forces with Palms – an album that sounds much less heavy than you were probably expecting. Closer to dream pop and post-rock than Deftones/Isis.

These guys are GOOD. And talented, too. Who needs a vocalist when you have some of the best musicians in the progressive metal genre? The album art is some of my favorite, too – accurately portraying the lush soundscapes you’ll find in “The Migration”.

Math rock. A logical progression from the excellent “Animals”, too. 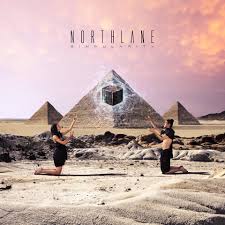 A continued progression in sound and vision from the Aussie metalcore outfit, and they’re also finishing up a full US tour with Veil Of Maya headlining. They’re steadily gaining a fanbase outside of their home continent – with songs like “Worldeater”, why wouldn’t they?

Guest vocalists everywhere. Cory Lockwood, Tilian Pearson, the list goes on. Also signed to Will Swan of Dance Gavin Dance’s record label, so you know the instrumentation is top-notch. 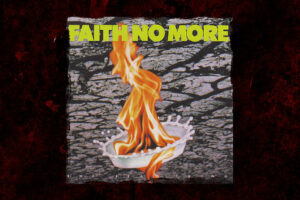 On ‘The Real Thing’, Faith No More released a landmark album that broke alternative metal into the mainstream 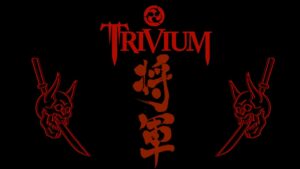 On 2008’s ‘Shogun’, Trivium came back from the brink with an album that still breathes – and walks – in the fire 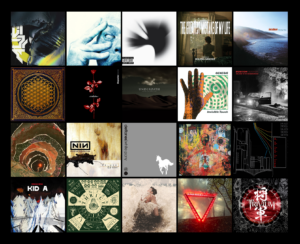 Reinventing Your Exit(s): 20 bands who changed their style – for the better