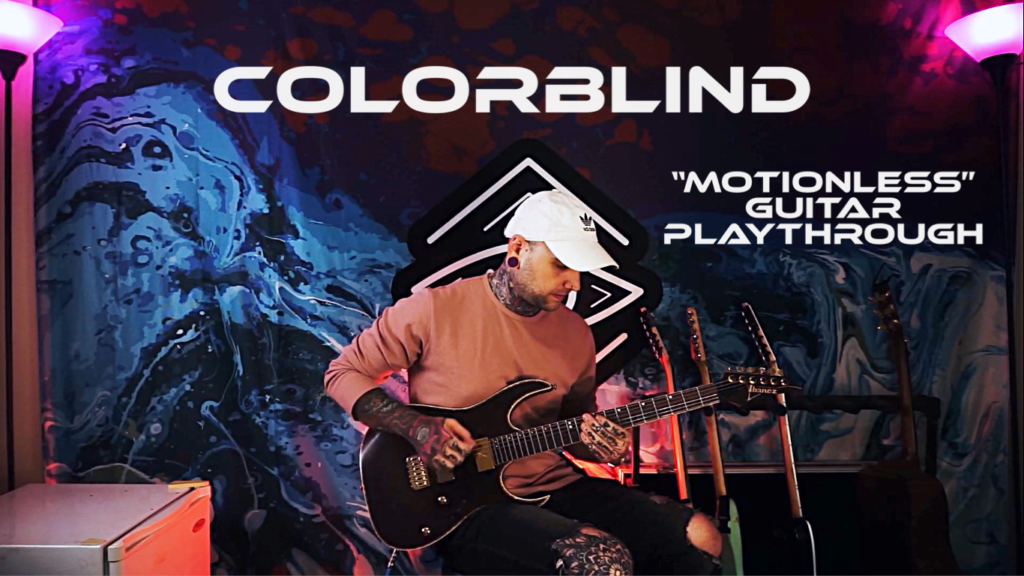 Texas-based pop-rock band Colorblind have gained a growing audience rather quickly since their inception. Having released a handful of singles and a self-titled EP since their inception a few years ago, they’ve worked with in-demand producer Erik Ron and really have honed in their sound, which blends various alternative and pop-rock styles to create something dynamic and catchy.

Now, the band has a new guitar playthrough for their newest song, “Motionless”, which you can watch below. Notably, the song has racked up almost 150,000 streams on Spotify, which is impressive for a band that does things their way.