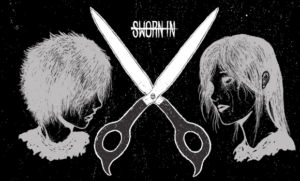 Sworn In meets every criteria to be a metalcore band, but they are not quite like the big boys of the genre. This is some of the angriest, most hateful music you will hear out of this genre. With two EPs and an amazing debut album under their belts, the Illinois natives are back in 2015 with a vengeance. Sunshine, the first single from their upcoming (and still untitled) sophomore album, does not disappoint at all. The song (according to Tyler Dennen) “goes out to everybody who is sick of people telling them what they feel isn’t ok.”

Sunshine shows that Sworn In is still instrumentally heavy, vocally tormented, and very angry, but it seems more defined this time around. Tyler Dennen’s vocal work has most definitely improved and he’s putting even more emotion behind every word and scream on the track. It’s got that Slipknot nu-metal vibe in the instrumental work but still has this uniqueness to it at the same time. You can’t come into this track expecting more of the same from The Death Card, this is a whole new ball game for the band. And I’m loving the direction they went, even if it is more melodramatic than their older stuff.

Sworn In is angry, filled with pure hate, and ready to blow your brains out with some the best music you’ll hear all year. This is one band you have to watch for in 2015. 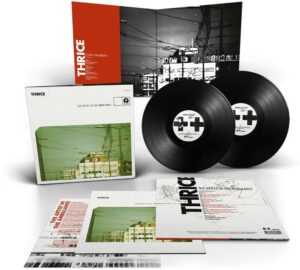 On ‘The Artist In The Ambulance’, Thrice proved to be some of post-hardcore’s best songwriters 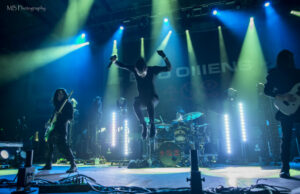 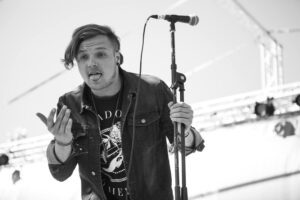