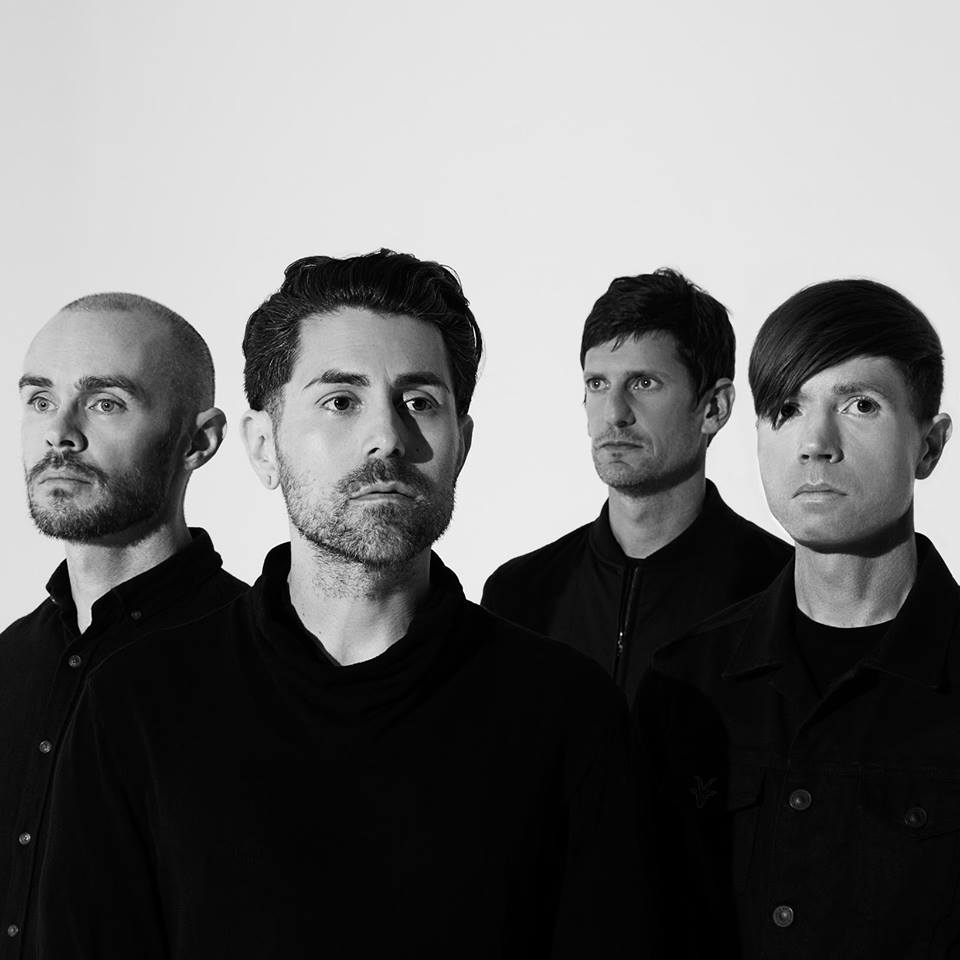 A big surprise for anyone who happens to be awake right now – AFI has released a new single, “Get Dark”, off their upcoming EP The Missing Man. Teased previously this year, it’s the band’s first new material since 2017’s self-titled album (AKA The Blood Album), and interestingly it’s a sort of throwback to the band’s roots. Think Sing The Sorrow or maybe even something off the underrated Crash Love. In other words, if you’re an older fan of the band who might be disillusioned by the recent direction AFI has headed in, “Get Dark” will likely pull you in. Check out the new song below.