It’s been a wild past week with a plethora of new music from a wide range of artists. One that has stuck out to me the most is an up and coming band known as Suffer (also known as Suffer UK). Bringing a fresh spin on the deathcore genre since 2019, Suffer is preparing to release their first album. The band has just released their newest song since their 2020 release ‘Devour’. The new song is titled ‘The Narrow’ and has been released with a music video wonderfully shot and edited by Yeunite Films. Suffer turned the intensity up to eleven with this track from the start, all the way to the ending note. Josh Davies of Monasteries lends his vocals to help bring the track to life. ‘The Narrow’ is easily my favorite track by Suffer so far and gets me pretty excited for their debut album ‘The Sorrow We Sow, The Hatred We Know’ set for a July 1st release! 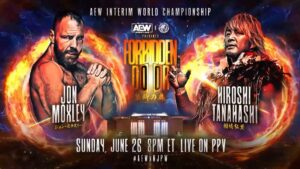