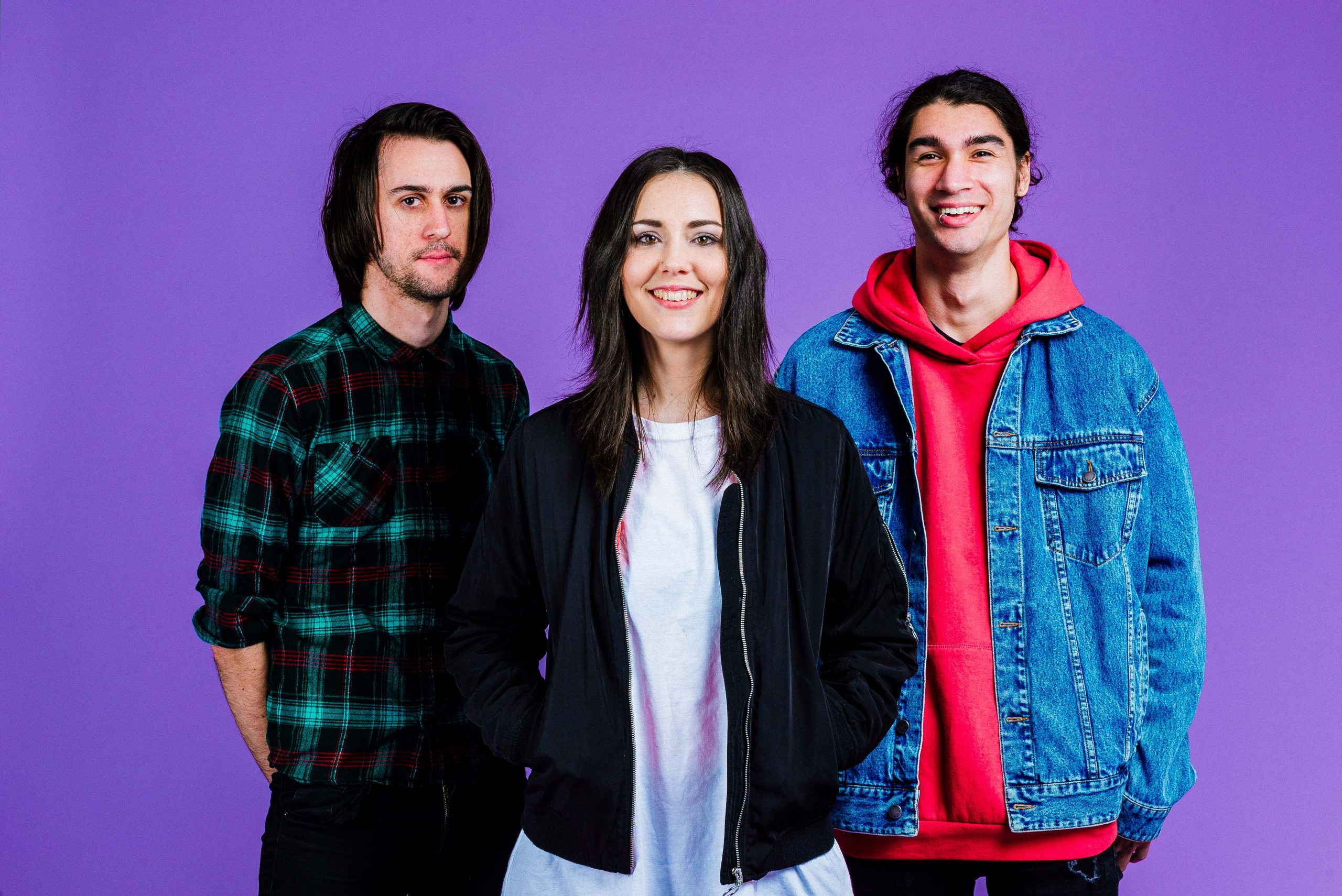 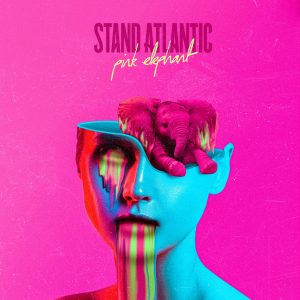 It’s been a while since I covered anything pop-punk, but it’s a genre I keep coming back to. One act I’m just now taking a look at is Stand Atlantic, an Australian outfit I first heard cover Modern Baseball’s “Your Graduation” on Songs that Saved My Life Vol. I. Today, I’m taking a look at their sophomore effort, Pink Elephant, before it drops this Friday the 7th:

Stand Atlantic’s brand of pop punk is emotional and focused on the catchy chorus formula. Luckily, they nail it pretty well in most tracks. With a pretty brief runtime for most tracks, Pink Elephant works its magic in short bursts. More often than not, the vocals have a harmony, which brings out vocalist Bonnie Fraser’s runs.

Early in the listen, I found singles “Shh!” “Blurry,” and “Jurassic Park” to have outstanding vocals paired with stellar guitar tones to make for that addictive, sing-back formula executed to perfection. Doing back-to-back singles in the album structure is a risk, so did the rest of Pink Elephant pan out?

The poppy production adds some depth to Stand Atlantic’s already-enthusiastic presentation, especially in tracks “Eviligo” and “DWYW.” Plus, the ballad in “Drink to Drown” is an impressive departure that will tug at plenty of listeners’ heartstrings with its depressive lyricism.

Stand Atlantic can manage to be sad in “Silk & Satin” and do a 180 with an energetic track in “Soap.” This kind of range is hard to achieve, but the group manages. Such captivation makes for a memorable experience, and Pink Elephant earns that right.

While Stand Atlantic doesn’t reinvent the wheel with Pink Elephant, it’s full of several choruses that won’t soon leave your head. The singles are the best bits, but the non-singles don’t fall far behind. Give Pink Elephant a spin this Friday, August 7th!

A press copy of Pink Elephant was provided courtesy of Big Picture Media. 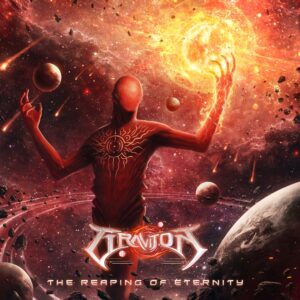 Graviton soar with spacey djent in debut, ‘The Reaping of Eternity’ (Review) 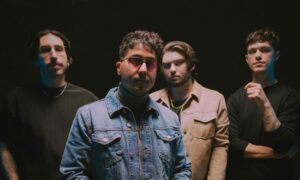 On ‘Dark Sun’, Dayseeker prove that “heavy” can be attached to lyrical content as well as breakdowns

The Driver Era’s new single, “Malibu”, is truly one of the band’s most anthemic tracks to date