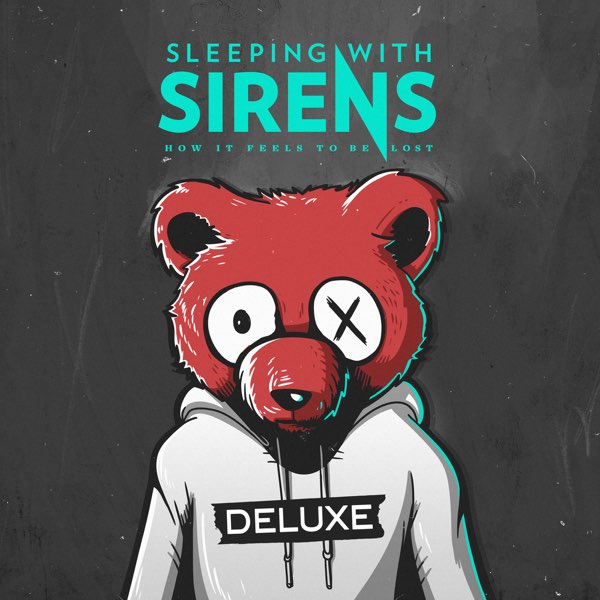 As the one year anniversary of Sleeping With Sirens latest album How It Feels To Be Lost quickly approaches, the band have recently released their heavy latest single “Talking To Myself.” The song was originally teased back in April by guitarist Jack Fowler, with a hint at the lyrics and a preview video that followed over the last week.

The band also announced an upcoming deluxe version of the album to be released on August 21st featuring the new single along with three acoustic renditions which you can pre-order here. Produced by Zakk Cervini, “Talking To Myself” hits the ground running instrumentally with an intense breakdown comparable to “Agree to Disagree,” while also lyrically expressing the dark depths of depression and being stuck in your own head.

““For everybody doing good, yeah I wish you well, I hope you never have to go through this hell, my head’s in a cage, I’m locked in a cell, I’m not talking shit, I’m just talking, talking to myself.”

You can listen to the song below:

How It Feels To Be Lost was originally released on September 6, 2019 via Sumerian Records featuring hit songs such as “Leave It All Behind” and “Break Me Down.” Vocalist Kellin Quinn is also set to release a solo EP titled Downer Inc at some point in the near future.