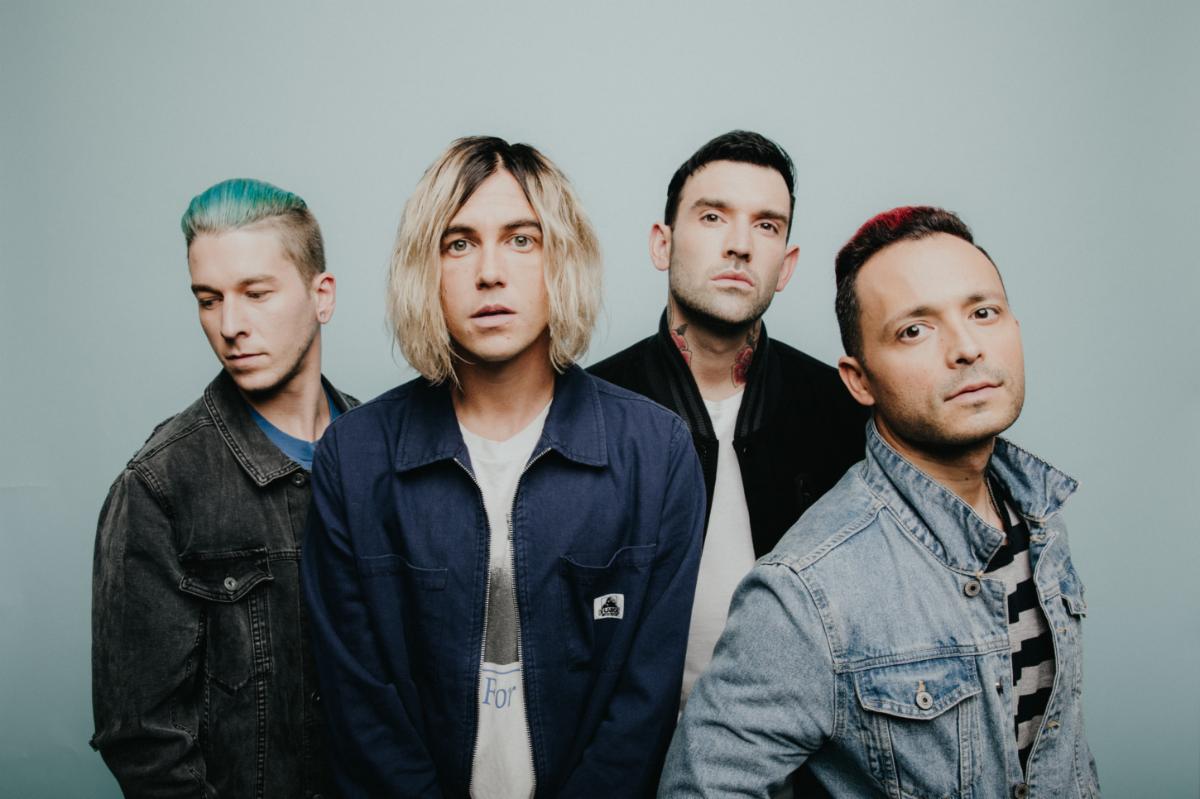 Sleeping With Sirens have released “Bloody Knuckles”, a brand new single. You can hear this catchy new single down below – notably, Jayden Panesso of Sylar had a hand in the song as well. The song hearkens back to the band’s (relatively) heavier roots, wisely avoiding the poppier direction of their mid-period material. That doesn’t mean it’s not catchy, though.