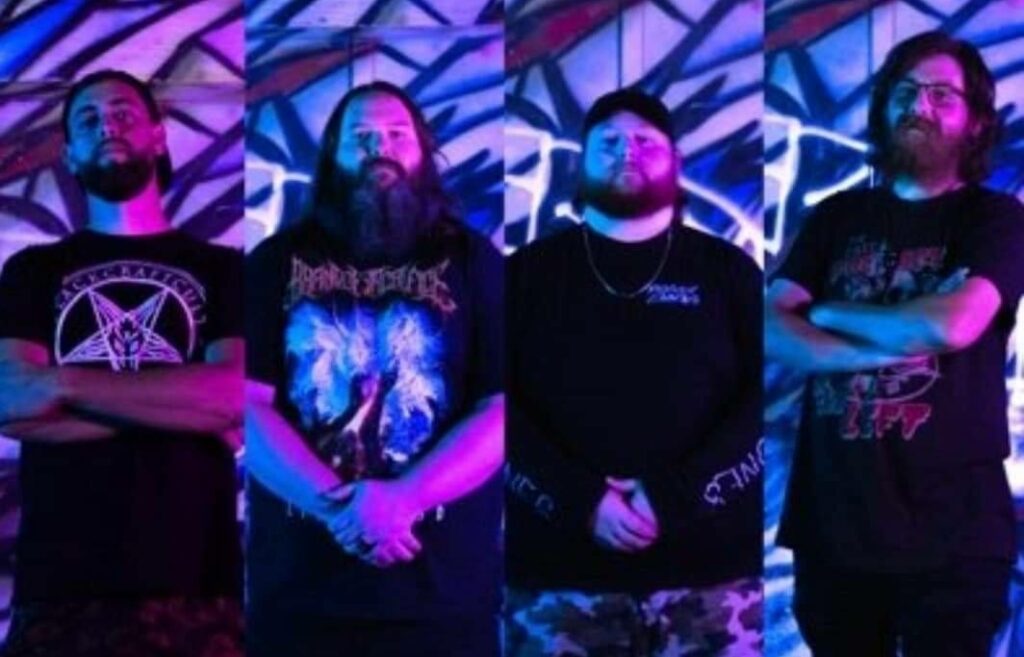 Florida has been a prime breeding ground for some heavy-hitting metal. The state has been home to some of the most prominent downtempo, beatdown, and deathcore bands such as Traitors and Bodysnatcher. Sever The Memories is a newcomer to the Florida scene, having released their first song in 2020 titled ‘Hollow Shell’. Sever The Memories showcases a combination of black metal and deathcore within their music that is done with care. The Florida-based metal group has recently unveiled their latest song ‘Inherit My Misery‘, and what a song it is. The band has used the last two years in between their releases wisely as ‘Inherit My Misery’ amplifies the intensity up to eleven. The newest release is set to be the first of a few singles to be released for their upcoming EP titled ‘Hollow Shell’ due out June 24th. 2022. Sever The Memories tackles some heavy lyrical content within their upcoming EP, with ‘Inherit My Misery’ tackling the prospect of being locked in your own mind and drowning yourself in your own emotions. Personally, I love this style and think Sever The Memories executes it very well, and I’m looking forward to their upcoming EP.