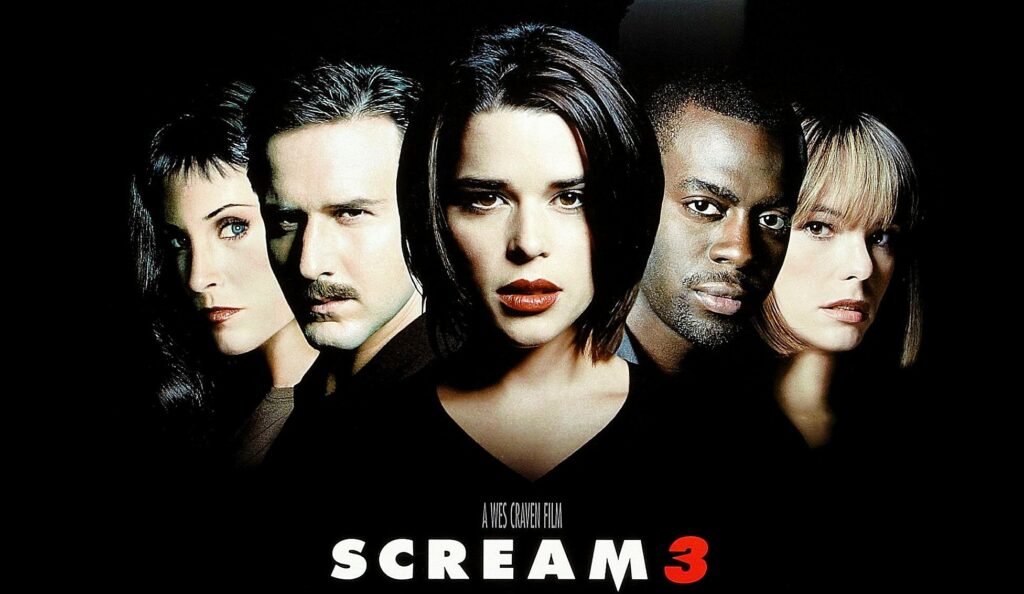 Slasher films aren’t all created equally. While it’s probably the weakest in the series, Scream 3 still managed to be a commercial success upon its 2000 release. And the most notable aspect about the movie might actually be its soundtrack, which featured a “who’s who” list of popular nu-metal and alternative metal bands of the day. You might recognize a lot of these names.

Of the 18 tracks on the album, pretty much all of the album contains very recognizable bands at the peak of their popularity. At the time, Creed was riding a crest of popularity for their sophomore album, Human Clay, and had two songs bookending the album. A heavier cut on the record, “What If”, is the first song on it – and the soundtrack is ended by “Is This The End”, a track made just for the movie.

What did all these albums have in common? Pretty much every band here had released a debut full-length (or their sophomore album) within a couple years of the soundtrack’s release. And while nu-metal and alternative metal bands had placements in soundtracks before this, it did also inspire future soundtracks to do the same thing (Freddy Vs. Jason, anyone?). It’s an almost perfect snapshot of exactly where nu-metal, alternative metal, and post-grunge were at the time. Some of the bands went on to attain much more success (Slipknot, Sevendust, Staind, Incubus, and System Of A Down in particular). We have just one question for you. Do you like scary movies? 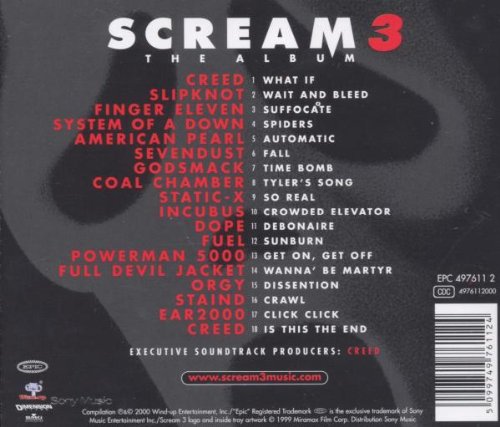