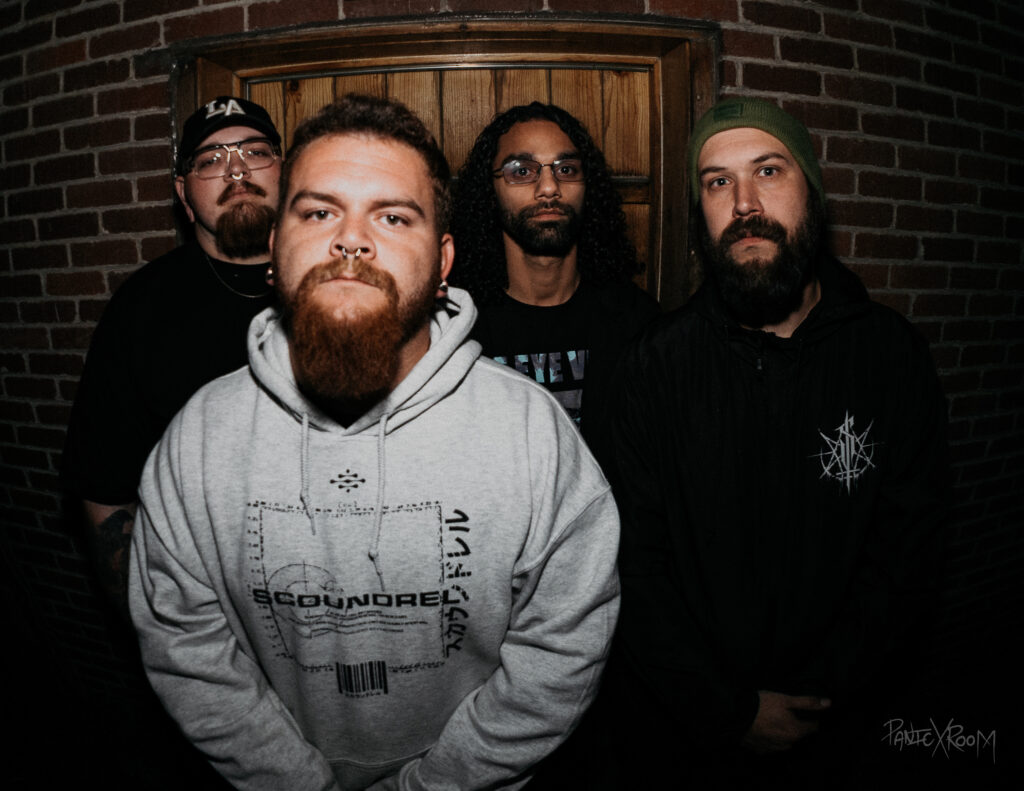 While they only emerged a few years ago, California heavy band Scoundrel are making a strong impression – and fast. Mixing a variety of styles into their sound, you’ll likely detect a blend of nu-metal, metalcore, and even hints of deathcore. Basically, this is a band made for the moshpit, to be honest.

Having released a steady stream of songs over the last few years, they’ve emerged with a brand new track in the form of “Ides Of March”. A song guaranteed to get your adrenaline pumping, the new track is the band’s first of 2022. The video for the song has already racked up almost 40k views since its premiere on BVTV, which is undoubtedly impressive. Also, the video itself is pretty hilarious, and definitely worth a watch. 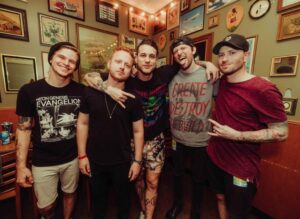 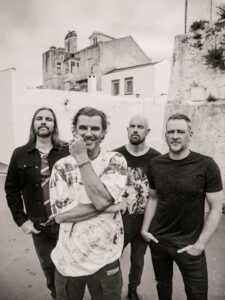 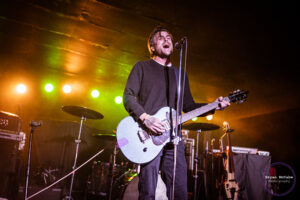