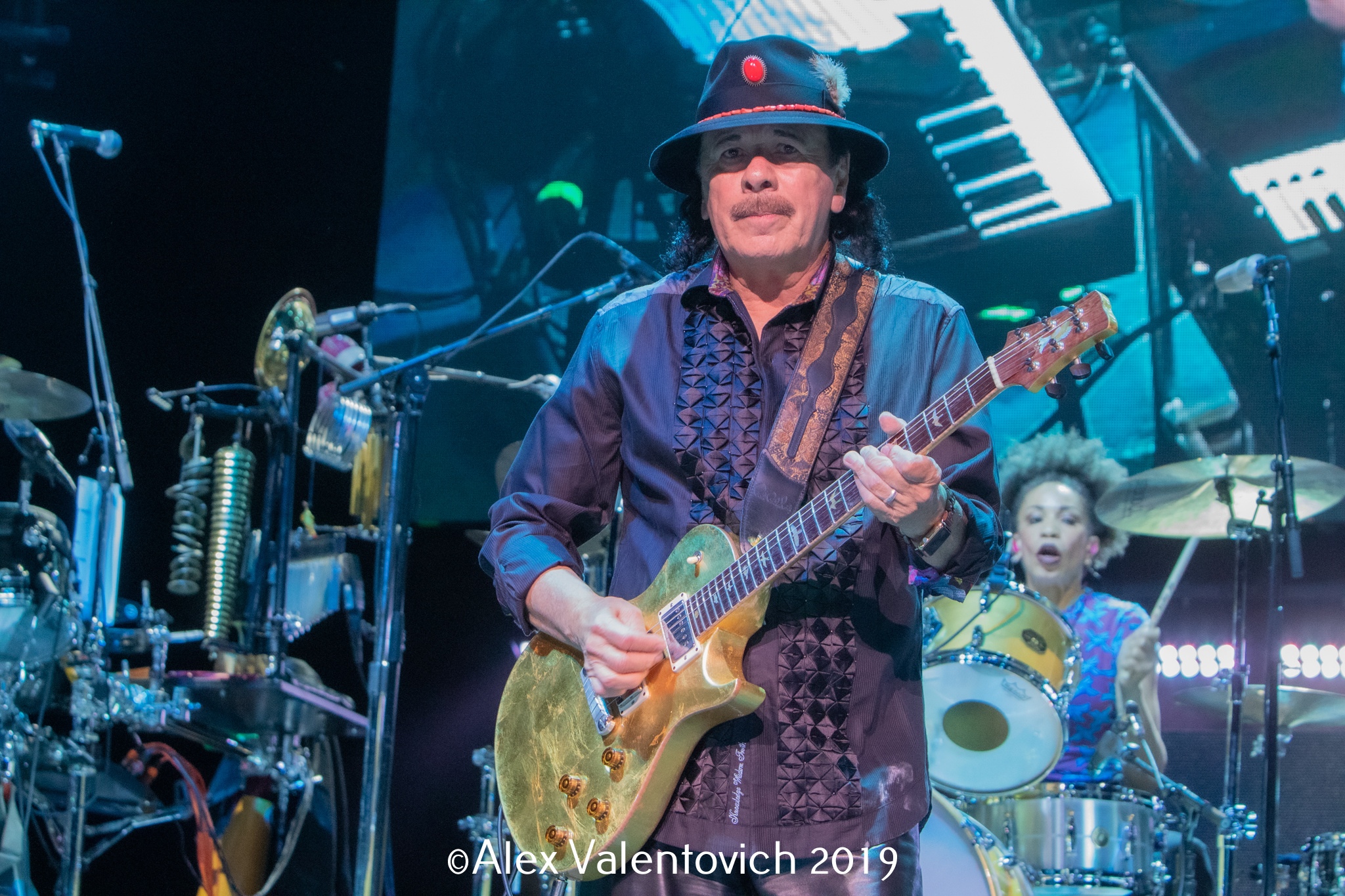 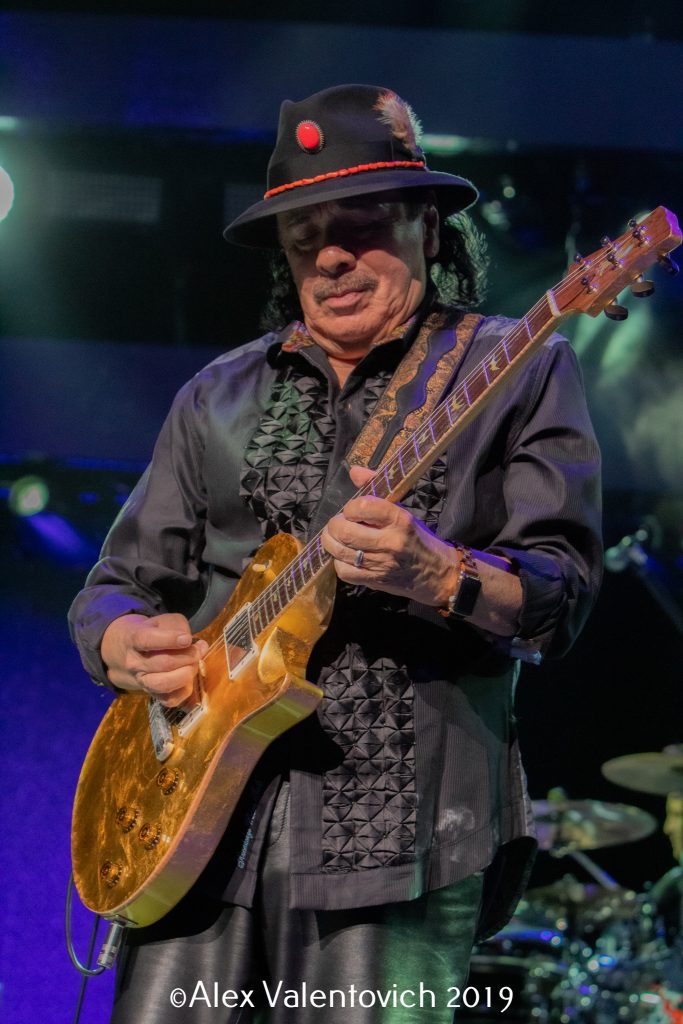 What can be said about Santana that already hasn’t been? From Woodstock to the now classic “Smooth” featuring Rob Thomas, the legendary guitrarist has seen it all and still wows crowds.

To add onto that Santana recently released “Africa Speaks”, his 25th album.

Instead of feeling however like a tour celebrating one particular thing fans instead were treated to a set full of hits almost blending together as a jam session. This was all led by his 10 piece band who fire on all cylinders and make it look easy.

The night was opened by another legendary act, The Doobie Brothers playing hit after hit of theirs to open up the crowd.

If you have the chance to catch this legend performing make all attempts to do so as seeing this living legend play is nothing short of spectacular. 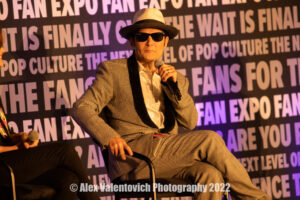 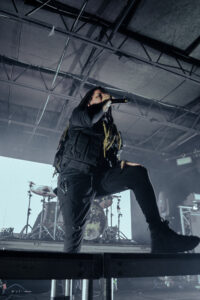 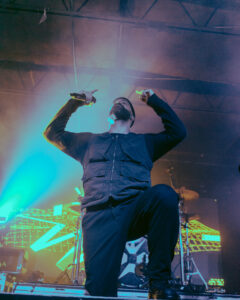