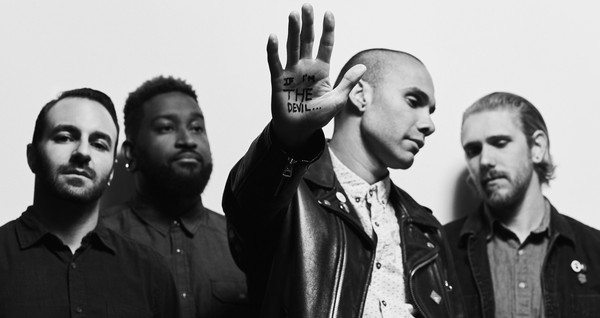 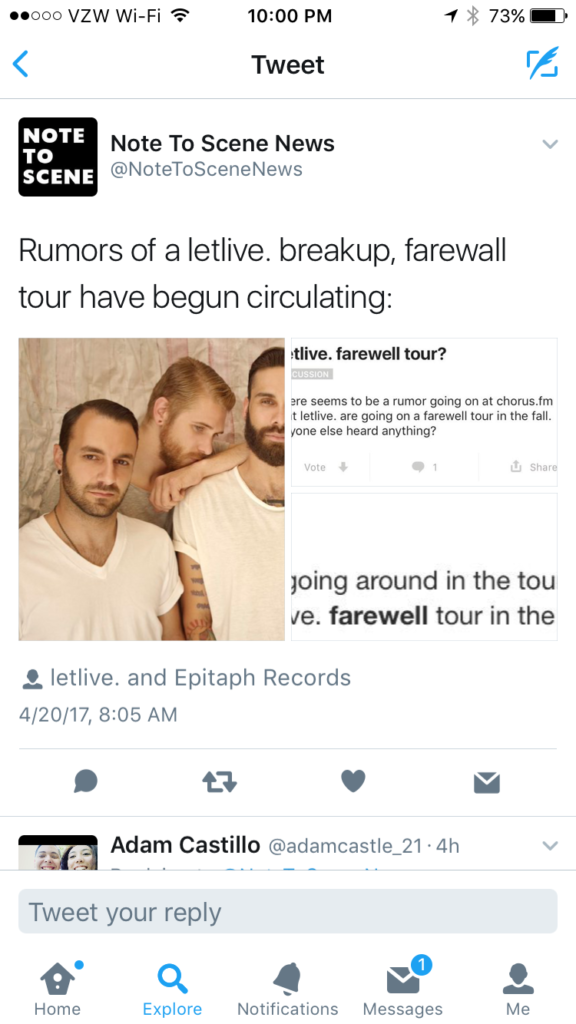 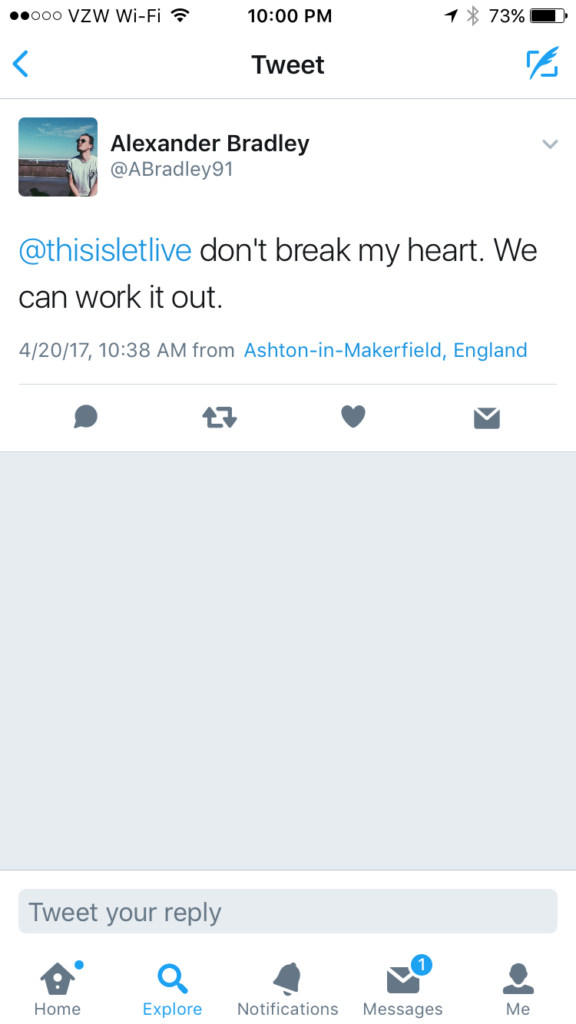 These four pieces of evidence, along with multiple comments on the aforementioned reddit thread, are showing there’s likely something to this story. As much as we hope it’s not true, we’ll keep you posted – in the meantime, stream the band’s landmark Fake History album below if you need a refresher course on what experimental post-hardcore should be.