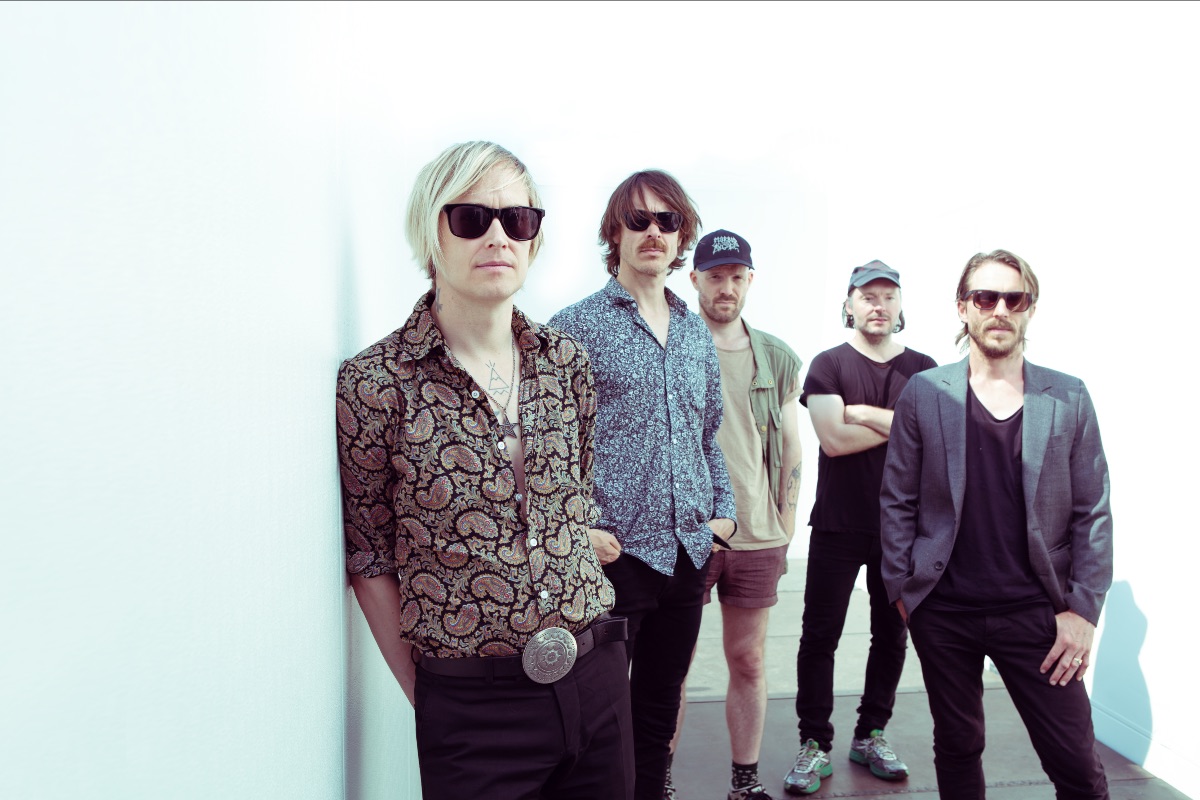 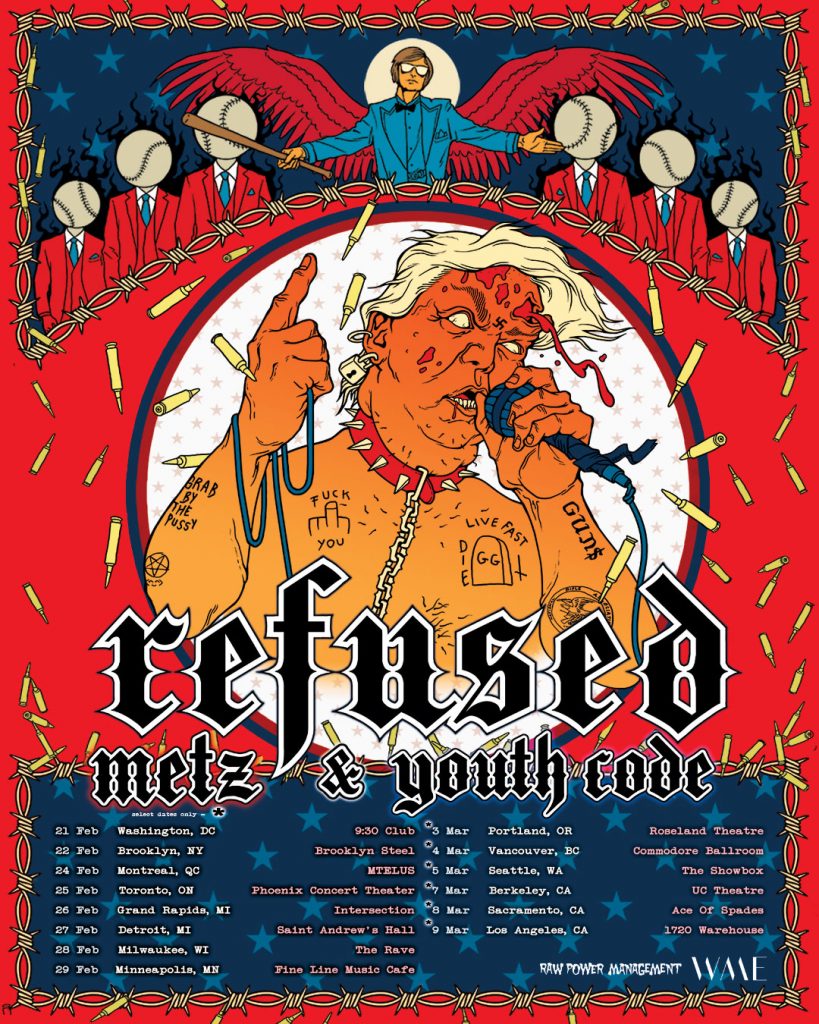 Legendary Swedish hardcore band REFUSED have announced their North American tour plans. The band will tour the U.S. and Canada this winter. The tour marks the band’s’ first North American dates since May 2019.

The trek kicks off on February 21 in Washington, DC and runs through March 9 in Los Angeles. Supporting Refused on these dates will be Metz , who will only appear on the West Coast dates, and Youth Code. All Refused tour dates are below.

Refused’s new album War Music will be released globally via Spinefarm/Search & Destroy on October 18. The album is now available for pre-order here. Listen to “Blood Red” here. Watch the video for “REV001” here.