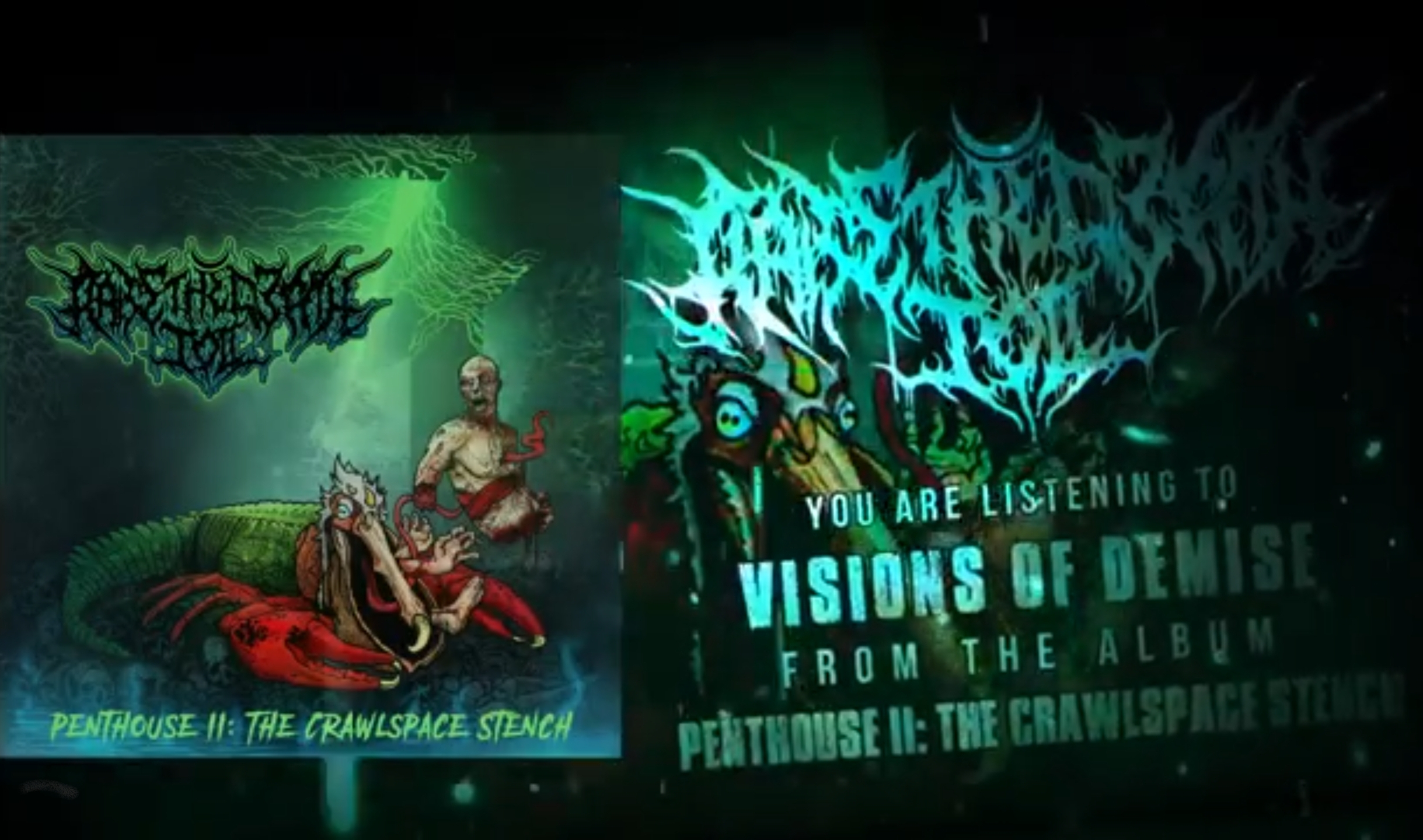 New Orleans horror film inspired death metal group Raise The Death Toll have been a vicious return with their new song “Visions of Demise”. Raise The Death Toll have released a trail of heavy hitting singles, including the release of their 2018 EP “Penthouse of a Thousand Corpses” with fans enjoying the EP. The New Orleans natives have unveiled their first single off their second and upcoming EP. The band announced along with the new song they’re currently working on a new EP titled “Penthouse II: The Crawlspace Stench”. Visions of Demise is the first track to be presented off the upcoming EP. Raise The Death Toll continues to deliver brutal death metal with that horror film intrigue.