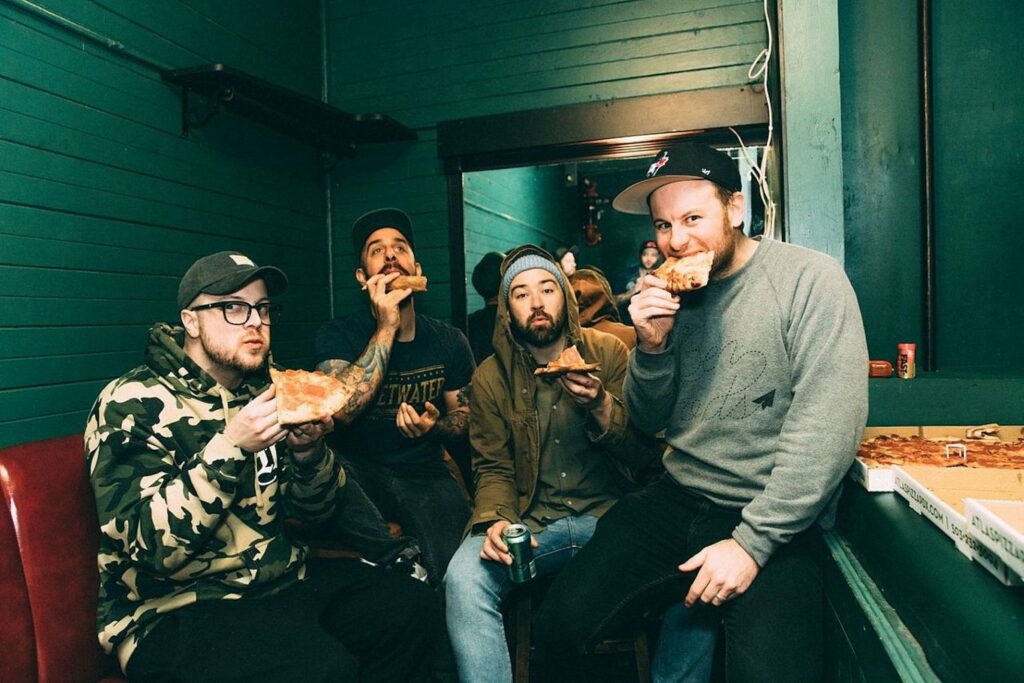 This is one of those good news // bad news situations. The bad news: Protest The Hero drummer Mike Ieradi, who’s performed with the band since 2013, is leaving. Now the good news: the band is working on new music, and said music will still feature Ieradi’s final contributions with the band. Awesome.

The band had this to say about the departure:

“It’s with many emotions that we announce the departure of long time band mate and pal Mike Ieradi. Mike joined PTH in late 2013 as we were beginning to tour Volition. In addition to being a ripper on the kickers, Mike was a heavy-lifting writer on Pacific Myth and Palimpsest and you’ll even hear his influence on what we release next. We wish him all the best as he pursues greener pastures.

Though we’ve yet to determine who will be filling his silly little drum shoes, PTH is planning to continue performing live and making new music in the not so distant future. More on that later.”