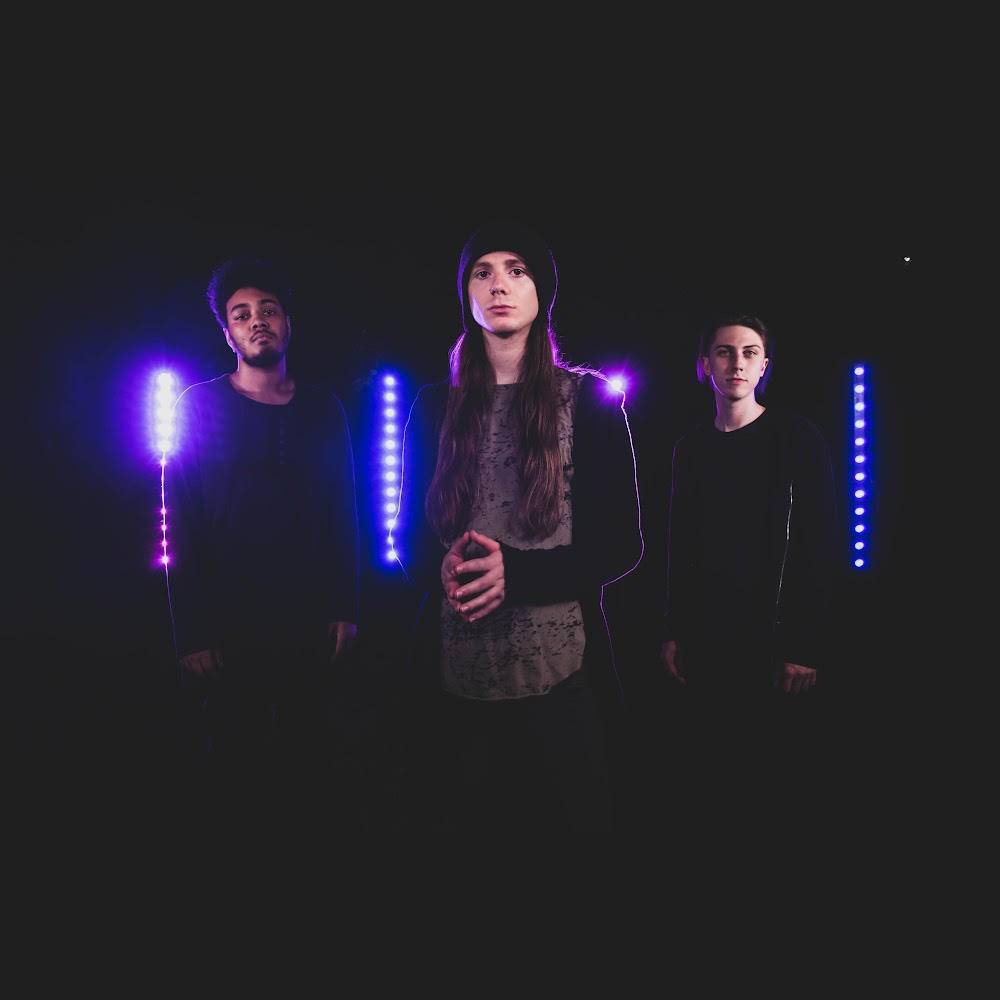 Pennsylvania’s If Not For Me have been on an upward trajectory the past few years. While mainly falling under the progressive metalcore umbrella, the band has racked up some solid numbers and overall attention to date. However, the fun is just beginning for the new band, who recently hooked up with burgeoning label Theoria Records. In fact, they continue to make moves with “Too Far Gone”.

It’s the band’s new single and it arrives ahead of their new album, Eulogy, due out in February. We’re stoked to bring it to your ears a day early, so get to listening! You can also pre-order the band’s upcoming record at this location.

About the new single, vocalist Patrick Glover had this to say:

“Too Far Gone” is about becoming so complicit in an unhinged mental state that you almost don’t even want to pull yourself out of it. I often find comfort in familiarity, whether or not I’m in a safe and healthy place. It’s about being so stuck and stagnant that you feel as if you can’t pull yourself out no matter how hard you try, so why even bother? It’s basically about just giving up. This is one of those songs on the record where I pretty much just wrote exactly what I was feeling in my own head at the time.”

Tags: If Not For Me too far gone 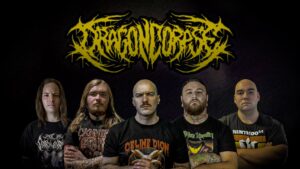 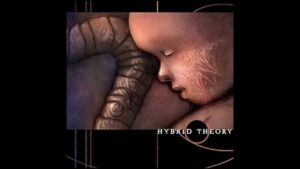