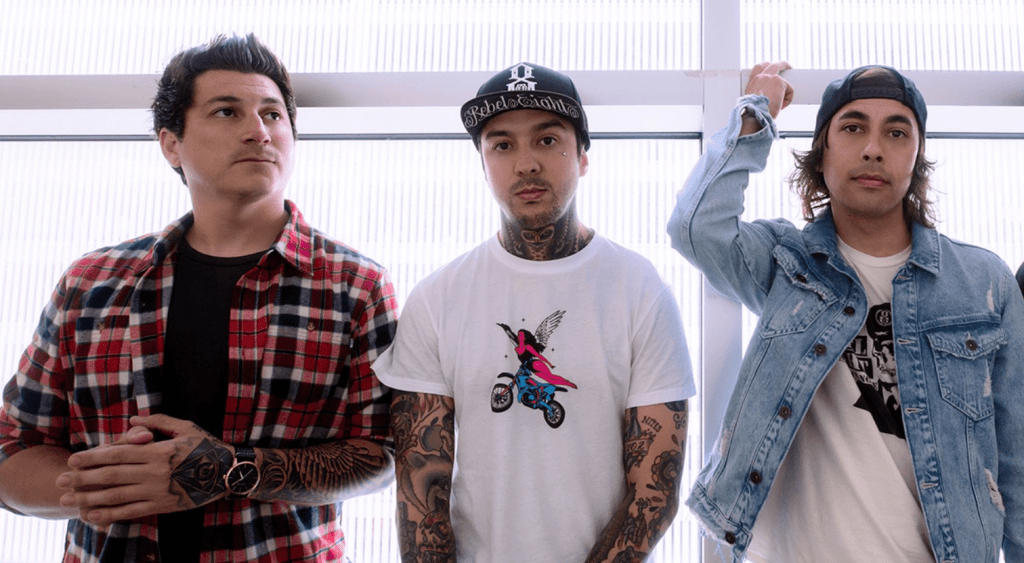 Due to a number of factors, Pierce The Veil have not released a new album since 2016’s Misadventures. The album landed a #4 Billboard Top 200 debut in its first week of release, a staggering number even for a band that had made themselves exceedingly popular in the scene.

As we previously mentioned, Vic Fuentes confirmed that Mike Fuentes – who had several accusations of misconduct levied against him – hasn’t been a part of the band since 2017. This makes the band a three-piece, at least for now.

PTV, however, are working with twenty one pilots collaborator and Mutemath mastermind Paul Meany, who also played a large part in the incredibly underrated Earthsuit. As our friends at State Of The Scene Podcast also noted, Meany worked with 21P on their Scaled And Icy album, as well as their 2018 album Trench.

While there’s no release date or timeline as to when the album might be released, fans were likely awaiting this update for quite a while. We’ll keep you posted.