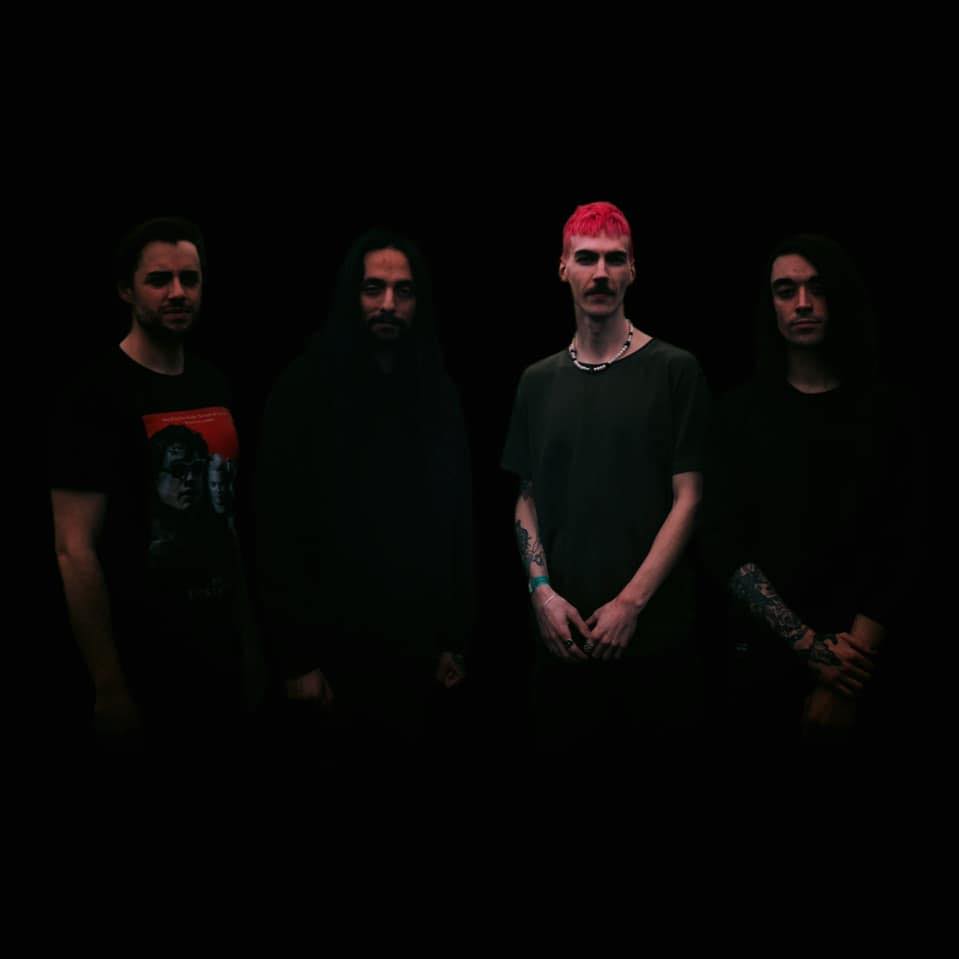 Hailing from the rainy city of Seattle, Exanimate has provided a vibrant twist to the metalcore genre since their creation in 2019. The band has gone through some creative changes since their 2019 debut song ‘Witchburner’, and I think it was for the better. Exanimate has evolved into a compelling, emotionally driven metalcore group that has been through rock bottom and back. Exanimate signed with Modern Empire in 2021. The Seattle-based band released their debut album ‘Luminous’ under Modern Empire Music, and I really loved this album from start to end. Each track held emotional weight and stood out. This stayed true for each single Exanimate has released following their debut album. Exanimate is really one of those gems of an artist that is really underrated and deserves more attention. The band has just unveiled their newest song ‘Bloom’ (Stylized as ‘B L O O M’) and it continues the chain of quality the band has executed these last few years. ‘Bloom’ wastes no time within its four-minute track time, immediately kicking off with an explosion of energy. The song comes packed with a well-shot music video done by Joe Reel. Exanimate takes their music to the next level with this newest song by displaying versatile songwriting, incredible vocals, and great production. I am a huge fan of this band, and wish nothing but the best for them!