Nomadic is the next band from Tampa to become legendary. This is one of the few bands whose sound and style is unmatched. With influences ranging from modern death metal to horror films, this band makes being creepy absolutely brutal. This theme is consistent throughout the EP, and you’ll be unable to escape its grasp. Picture the scariest horror film amplified, and you have the “Horror” EP.

The “Horror” EP is the soundtrack to your nightmares. A terrifying comatose-like state is where you’ll find yourself as you listen to each song. With the unique production conveying a dark atmosphere, you won’t help but find yourself absorbed in all of the horror.

A song like The Undead is morbid in the way that it tells the story of a man turning into a zombie, from his point of view. This horrific atmosphere is first conveyed with James Lewis’ use of guttural-centered vocalizing. Heavy death metal influence is also apparent with blast beats and low riffing.

But no song affects you as deeply as the single The Monster. The single-harmony intro riff sets a dreary mood, pulling you in as the heaviness of the song overcomes. What follows is raw aggression mixed with a terrifying atmosphere, perfectly conveying the film the Babadook as the song’s influence. These are the reasons why this song is the most distinctive on the album.

The release of the “Horror” EP is the beginning to Nomadic’s eternal legacy. This EP combines all of the intensity of death metal with a ghostly atmosphere, making it one of the most unique releases from a modern death metal band. And after fans have been encompassed in The Horror? Nomadic will open up Metal Alliance Tour on the Tampa date on May 25, and are working on a full-length album. This band will stay with you as deep as a scar, making their mark everlasting.

Nomadic hosted a CD release show at Transitions Art Gallery. They gave away free copies of their EP and played the EP song in its entirety. They also shared the stage with other Tampa favorites such as Reveal Renew and Agerasia. Stephanie Jensen of The New Fury conducted an interview with all of the members of Nomadic, where they discussed the show, “Horror” EP as well as their single “The Monster”, and Metal Alliance Tour.

Contact Nomadic for tickets to the Metal Alliance Tour on May 25th at The Orpheum in Tampa: 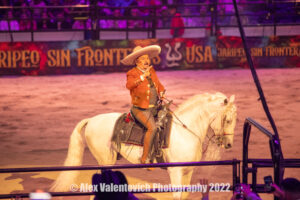 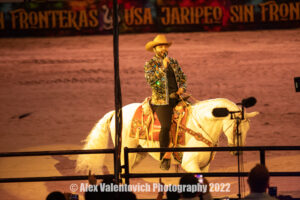 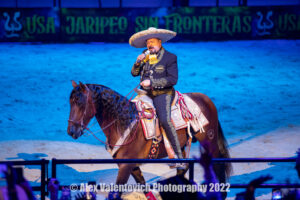