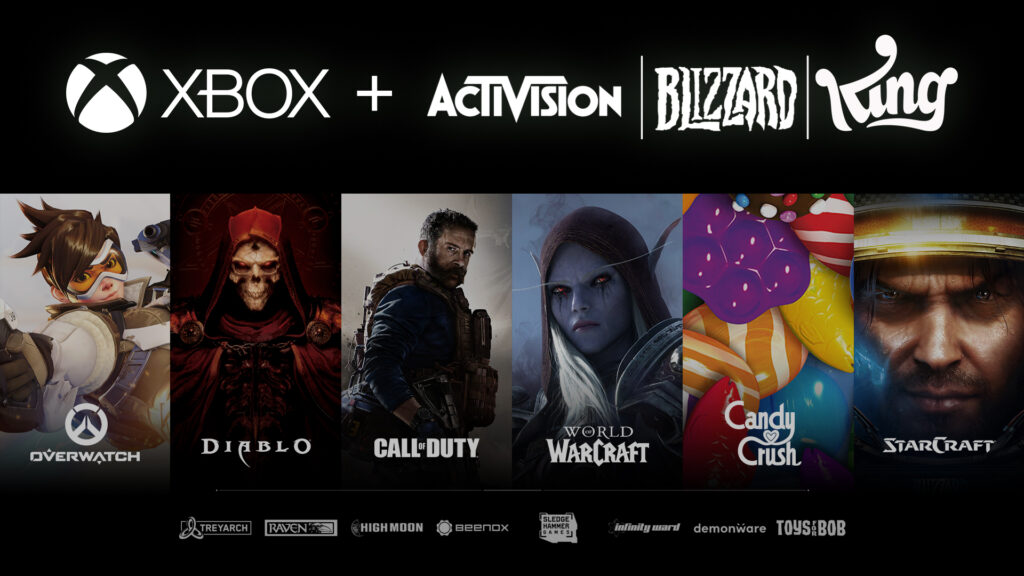 In what will be some of the most shocking news in gaming history – Microsoft has bought and acquired Activision Blizzard to add to their ever expanding gaming division. This announcement is quite a shock in all honesty and I don’t think anyone really expected it. Activison Blizzard has been in some hot water due to a laundry list of controversy. Now that Microsoft is in charge they have a chance to get rid of the bad and renew the developer’s once favorable reputation. Microsoft is said to have spent $68.7 billion dollars in an all cash deal with Activision. Microsoft has made it a goal to bring high tier developers to their Xbox brand, and I think they meant business. We’re excited to see where this goes. You can read the official statement here.

Today is a historic moment. We are excited to announce that the world-renowned franchises and talented people at @ATVI_AB will be joining Team Xbox!