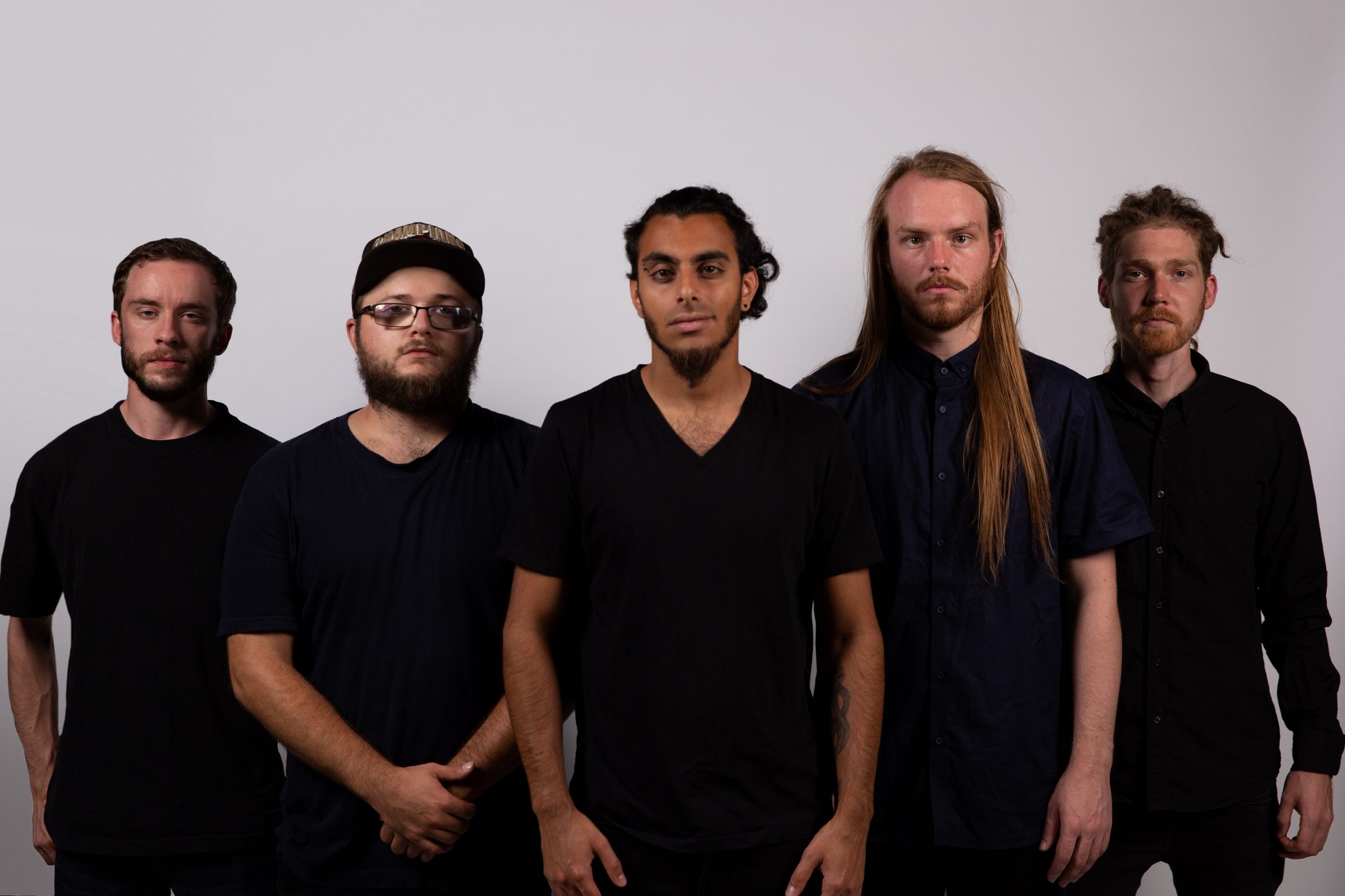 We’re stoked to premiere the song ahead of its official release tomorrow, and you can stream it below. The track is culled from the band’s upcoming full-length, Hyper Reels, out in June – so if you’re a prog head, this one’s for you.

The single “Catalyst” was the last song written for the album and is a favourite of the band. It features signature Maitreya song devices like riff-heavy sections, clean-ambient moments, big breakdowns, melodic lead passages, anthemic chorus vocals, a drum solo, and progressive exploratory song structure. The band explains the track further:

“We wrote this song about our guitarist Mark and his catalyzing role in bringing the band together, Mark’s dedication to the band in being able to organize various elements of writing, recording, and performance cannot be understated. In the same spirit, this is a song that has a very grateful and optimistic tone. It highlights many of the macro elements people can expect throughout the rest of the album. At the time this song was written, our guitarist Mark was going through cancer treatment. This form of near death experience forced us to introspectively evaluate the deeper meanings of our relationships.”