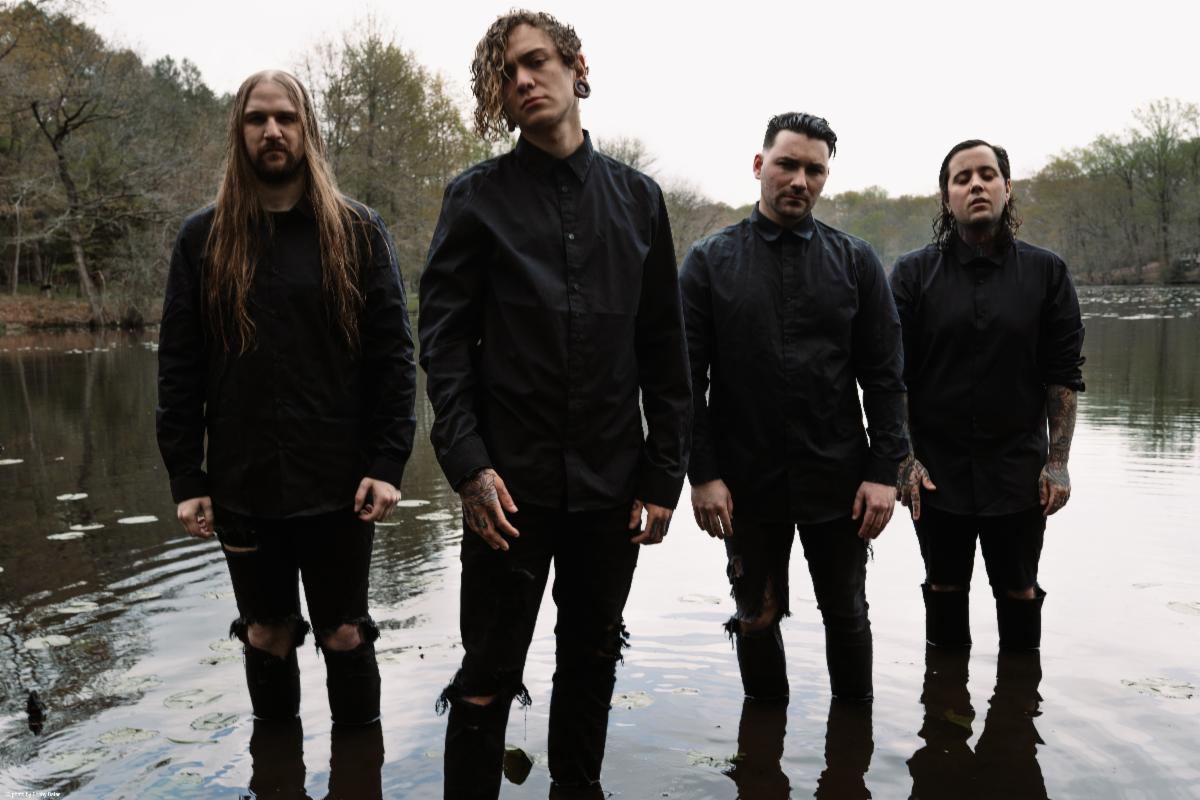 Prominent metal nand Lorna Shore have released a new single / video for “To The Hellfire”, their first single from their upcoming EP on Century Media Records. This track also comes with the announcement of a new vocalist for the band. Check out the single below and let us know your thoughts.

“Finally excited to release all this information to everyone.  It’s been a year and a half on silence on our end and today is a day that we cannot be quiet about this. To be able to announce our new vocalist Will Ramos, a brand new EP, and to finally get back to playing shows again. Will filled in for us over in Europe and during the past year we decided to do 3 songs to see how the fit would be.  Which brings us to our EP ‘…And I Return To Nothingness’. The EP features 3 songs that we feel sums up and identifies the band in a way that we see fit. Each song is unique from the next and displays the characteristics of who we are as a band. In addition to we will be playing shows supporting the release of the EP. Here’s the next chapter of Lorna Shore,” states LORNA SHORE guitarist Adam De Micco.
“To The Hellfire” is the first track introducing their new voice, A Wake In Providence frontman, Will Ramos, a longtime friend and veteran of the scene that birthed the band. LORNA SHORE began what was to be both a trial by fire and a victory lap on the European Faces of Death tour, headlined by Polish thrashers, Decapitated. They held their own and won over crowds only to face the challenge of the tour being cancelled and being a continent away as the world shut down amidst the wildfire spread of COVID-19. In that time, the seeds of …And I Return to Nothingness were sown. As the world locked down, DeMicco, Archey, Ramos and guitarist Andrew O’ Connor plunged deeper into the creative instincts that initially made LORNA SHORE a fixture in the extreme metal scene. Embellished with artwork by noted Polish painter Mariusz Lewandowski (Bell Witch, Fuming Mouth), …And I Return to Nothingness reaffirms LORNA SHORE’s creative focus and intensity. Teaming once again with Immortal producer Josh Schroeder at Random Awesome Studios in Midland, Michigan, the band was ready to take the next step. The EP’s three tracks: “To the Hellfire”, “Of the Abyss” and the title track are proof that LORNA SHORE isn’t just continuing their fiery legacy, they’re reigniting it and spectacularly setting their very legacy ablaze.
Tags: century media Century Media Records Deathcore lorna shore Music single