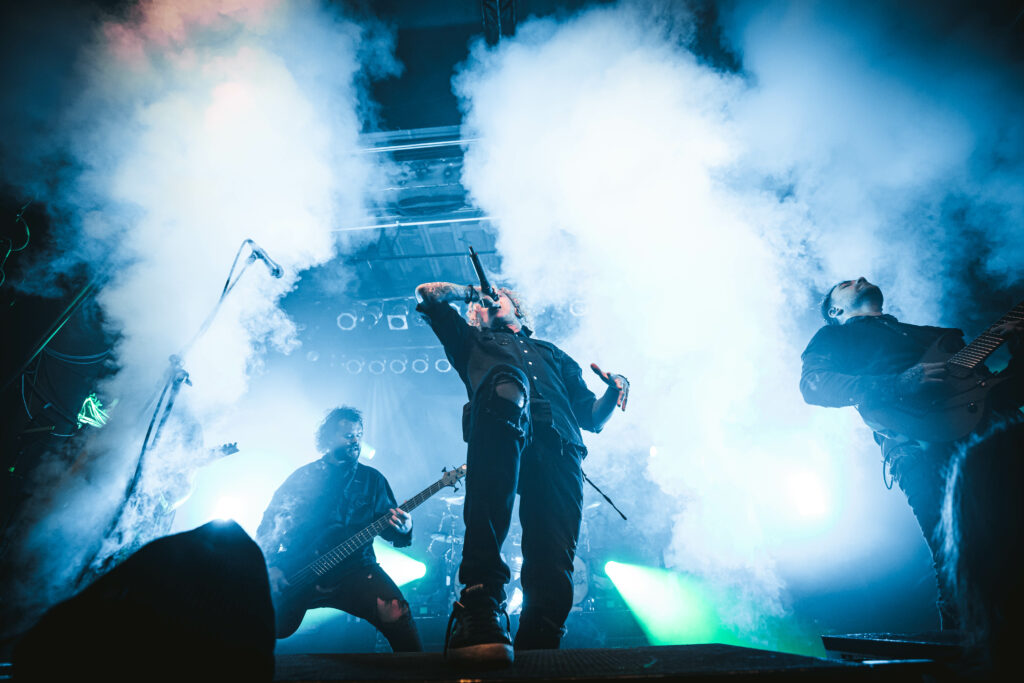 Coming in with huge momentum to a sold out crowd, Lorna Shore and company tore up the Phoenix last Saturday in Toronto. Right now Lorna is one of- if not the biggest emerging band in the death-core scene with their well known single “To the Hellfire” blowing up all over Tik Tok with reactions to the insanely heavy breakdown. They’re a stacked band formed in New Jersey with vocalist Will Ramos’ unhumanly voice, lead guitarists Adam De Micco’s wildly technical solos , drummer Austin Archey’s lighting speed blast beats and over all amazing presentation of songs from their latest album “Pain Remains” that has been topping charts all over the world.

When Lorna hit the stage people were hyped, they instantly started circle pits and crowd surfing. Each breakdown was highlighted with bursts of smoke at the front of the stage which made the experience feel that much more intense. Five songs in Ramos asked who in the crowd had heard of their new album “Pain Remains”, obviously every one cheered throwing fists in the air as he announced the next song would be “To the Hellfire”. People couldn’t contain themselves singing every word and attempting to match Will’s big vocal breakdown at the end of the song.

Legendary supporting bands Aborted, Ingested, AngelMaker and Ov Sulfur did not disappoint either. Belgium death metal band Aborted’s singer, Svencho, spread the crowd into two sides before starting their second song attempting to create the biggest wall of death the Phoenix had ever seen. Guitarist Johnny Ciardullo of the melodic death core core band from Vancouver ruffled a few feathers of the Toronto crowd by wearing a Montreal Canadians jersey, but the band made up for it by lending a hand on vocals for each of the remaining bands sets.

This show being the second last stop of the highly anticipated sold out tour, these bands were definitely warmed up and gave Toronto what they came to see. 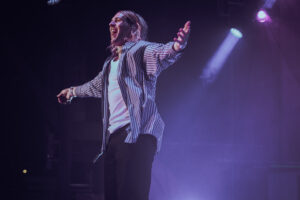 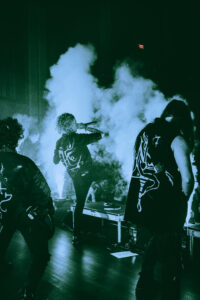 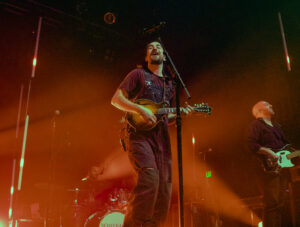