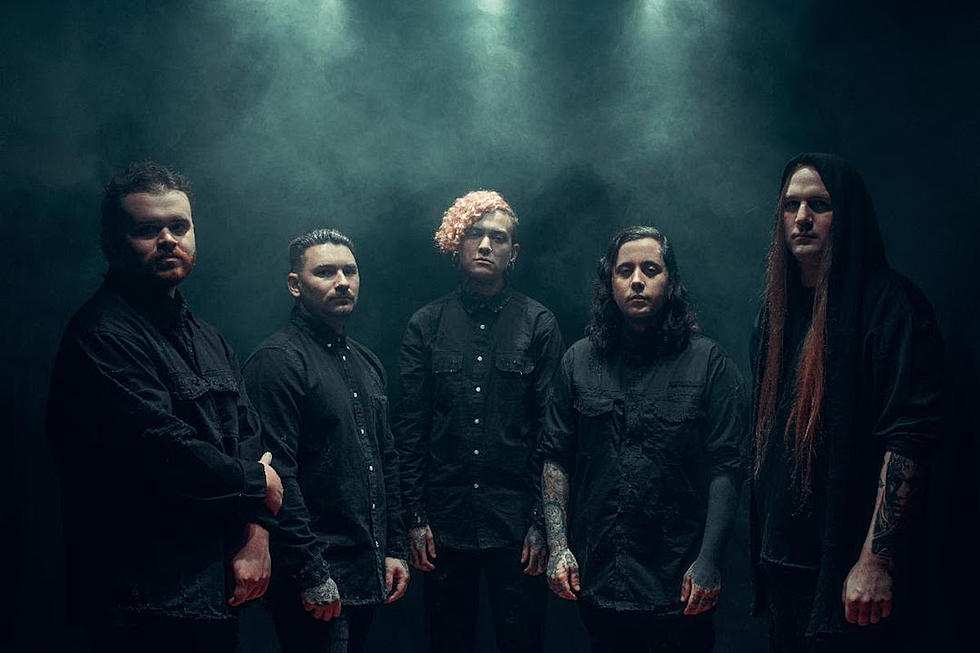 Apparently the Sun is tasty. Cane Hill already killed it, Job For A Cowboy ate it, and now so have Lorna Shore. Luckily, the new song, “Sun//Eater”, is still pretty LIT, as the kids say. Making its live debut earlier this month, the new track is fitting for a Friday the 13th release. Coming on the heels of last year’s breakout EP …And I Return To Nothingness, the new song carries Lorna Shore’s sound in a slightly new direction – yet still maintains the familiarity fans have come to know. Hearing new music from Lorna Shore is like meeting a dragon and having a fire conversation.

Considering the success of last year’s single “To The Hellfire”, though, one wonders if a song like this could have similar viral success. After all, “To The Hellfire” and its success is owed in part to its huge success over TikTok and social media in general, where it was first discovered by many. Similar events have happened, of course, to everyone from The Plot In You to Bring Me The Horizon. While TikTok may be considered a platform for a much younger generation, you really can’t underestimate the viral potential of a hugely interconnected network like that. 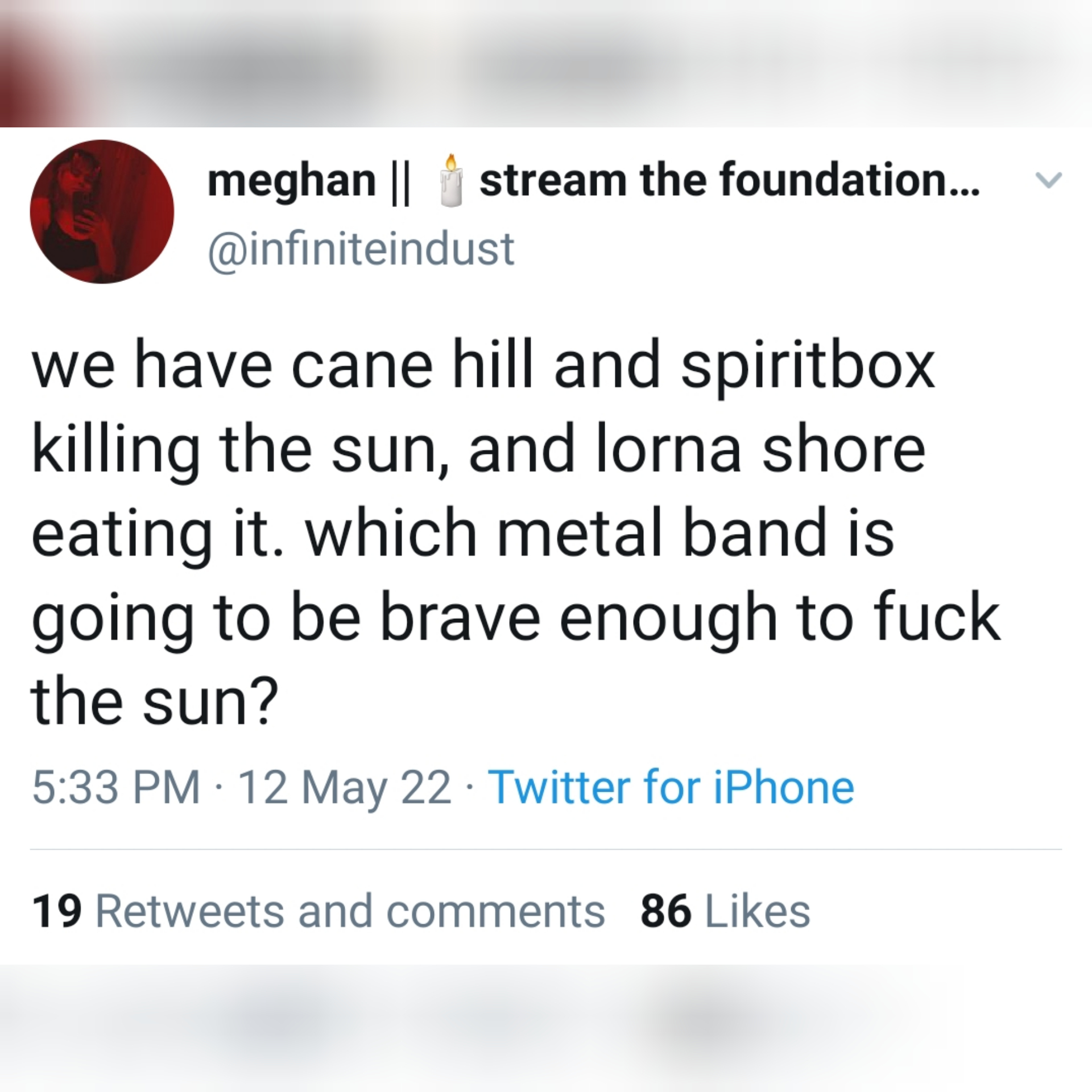