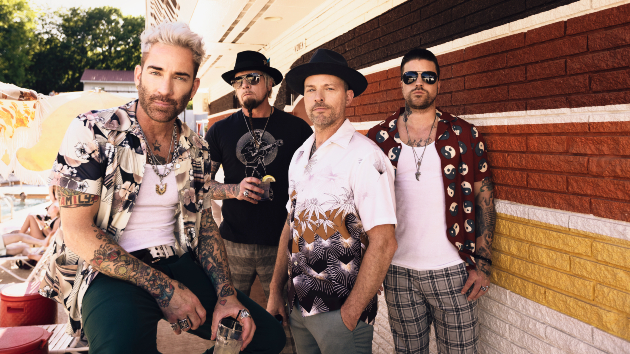 Many people may only know them for their big hit “My Own Worst Enemy”, but Orange County rockers Lit have been around for years. Although somewhat disappearing into obscurity throughout the 2000s and 2010s, the band continued to tour and release records, even with the loss of their long time drummer, Allen Shellenberger. They surprised fans and critics by going a country route with 2017’s These Are The Days album. However, that trip to the country may have only been a detour.

The band’s new single “Yeah Yeah Yeah” sees them back revisiting their more pop punk/alt rock roots. In fact, it is quite the throwback to the the ’90s and early 2000s. It’s a fun, uplifting, bouncy party anthem that you can’t help but smile to.

Check out the lyric video below, and for any UK fans, you can see them on tour next April with Bowling For Soup.