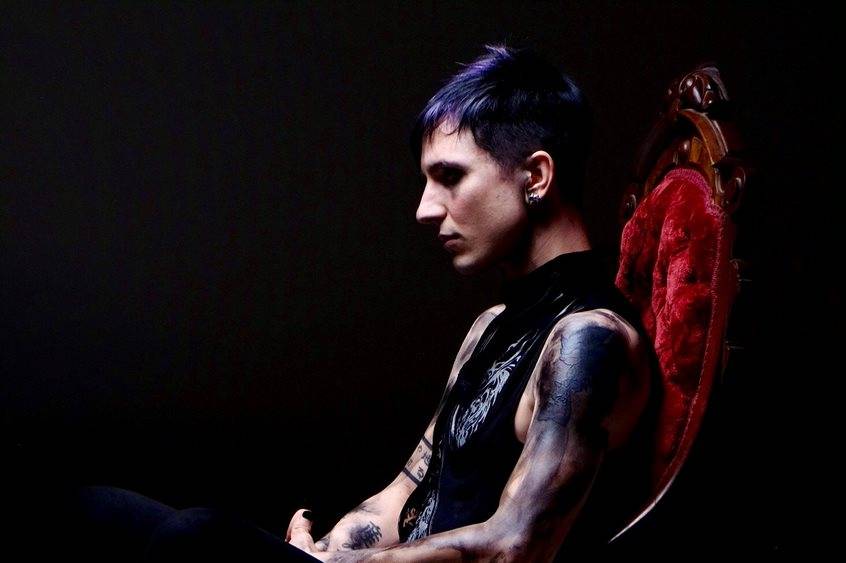 After releasing his debut single “Venom” last year, Orphine (who describes the project as “aggressive heavy metal, goth, alternative, with a hint of beauty”) has released his debut EP, Cauterize. The seven track EP, which blends all the aforementioned genres with a definite electronic and Slipknot influence, can be streamed below. Interestingly, there’s also a lot of Celldweller and even Gravity Kills influence on songs like “Dissonance”, so it’s well worth a listen.