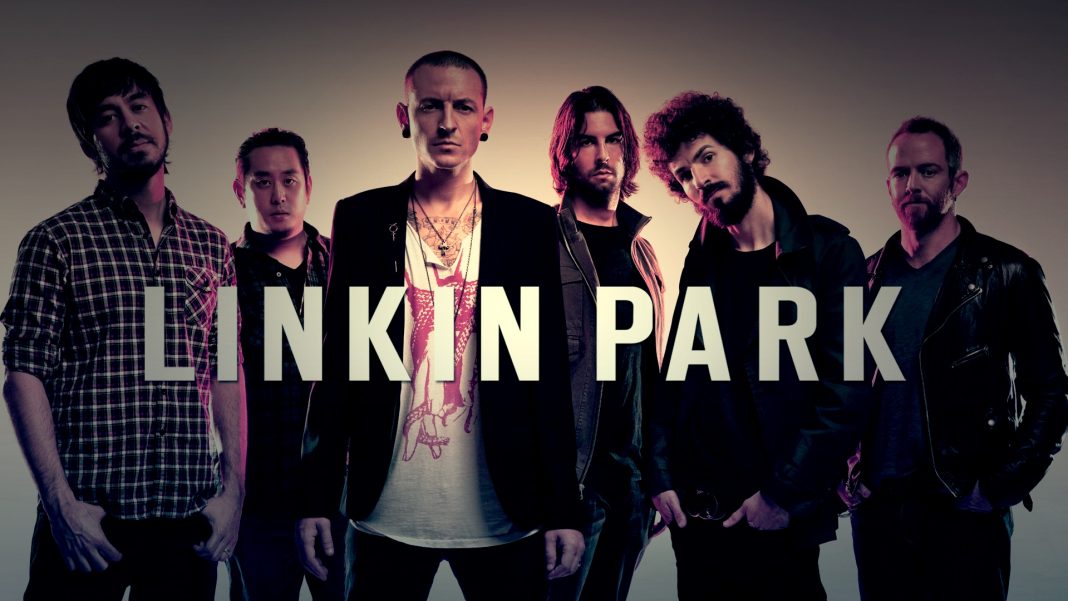 Just under a year ago, Linkin Park’s “In The End” became the first song by any nu-metal band to reach one billion streams on Spotify – an exclusive club that not many rock and metal bands have ever entered in general. Now, another song from the band has joined it as one of two nu-metal songs in history to reach that milestone.

Unsurprisingly, it’s “Numb” – a major hit for the band off their 2003 album Meteora. One of a select few songs from the band that could be considered among their most iconic, the song experienced even more enduring popularity when it was combined and remixed with Jay-Z’s “Encore”, off their collaborative 2004 EP Collision Course. Pretty crazy to think a band that was rejected this often, by just about every label, ended up creating some of the biggest songs of all time. It’s even been covered by a number of artists, ranging from MGK to Swedish electronicore veterans Dead By April.