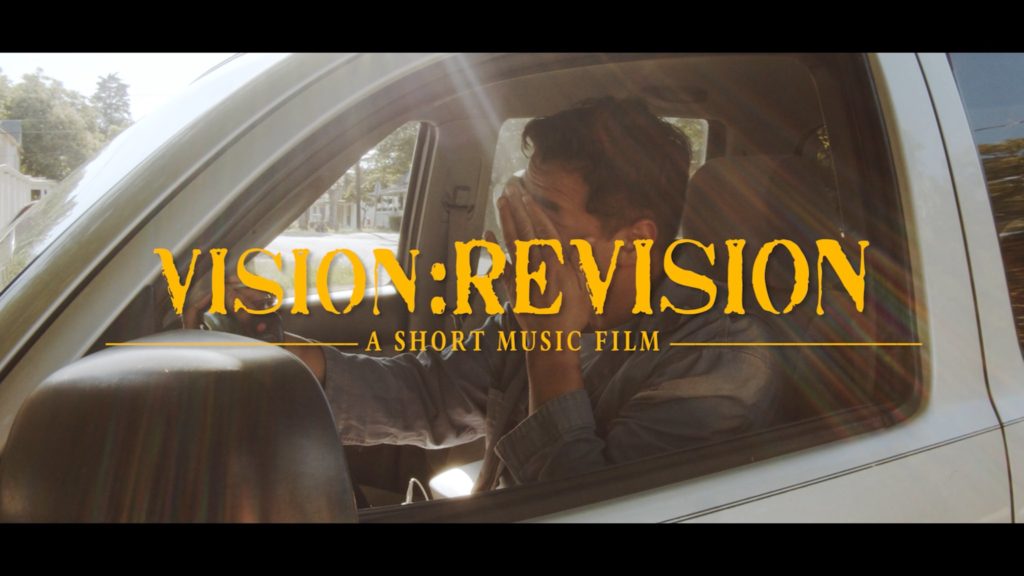 Life Renewed is a solo project helmed by Rob Volkoff. Rob also plays guitar in an up and coming band by the name of Aseity. Rob set off in 2020 to launch his solo project Life Renewed – the first song to be released under the project is ‘By Faith’, and from the gate the solo project showed promise. Life Renewed has gone all out for their newest song ‘Vision:Revision’, with a complete short music video filmed based on a tough subject – suicide. The video was filmed by JFP Studios with care and quality. The song tackles a very serious issue that a lot of us have faced or come close to facing. Mental illness is very real, and this song is a showcase of turning pain into an artform. Rob has put a unique spin on his solo project with aggressive vocals matched with melodies and unique transitions not normally found. We are fans of Rob’s work in both Life Renewed and Aseity.