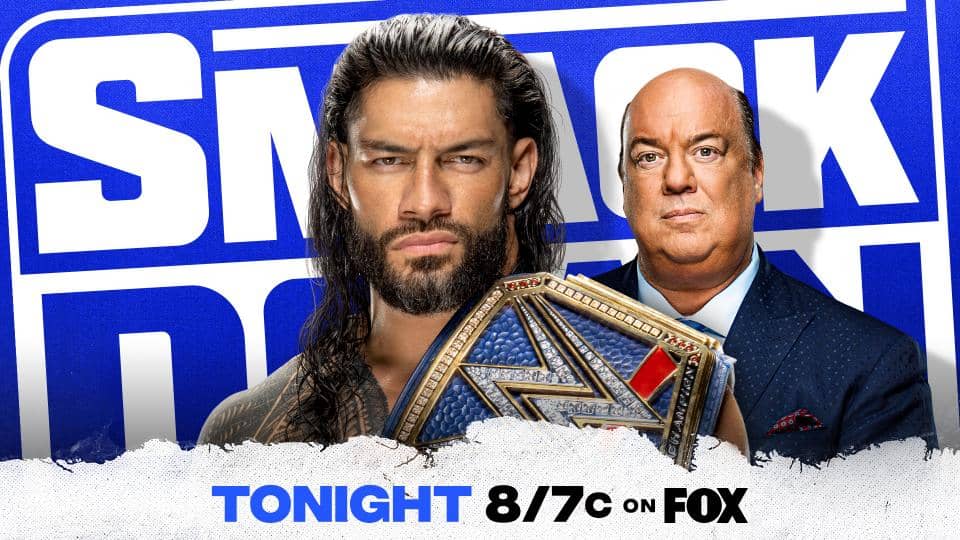 Finally WWE gives a womens tag match some good time to work with. Having Shotzi and Toni team with some names that the crowd knows is gonna help a lot in the long run for them both I hope. All 4 women looked good here and got their moves in. The crowd is clearly behind Toni and were even in thinking a cross body would finish the match.

Jinder and Shanky are sort of a team I feel WWE has tried over time forever that’ll never happen. Sadly the same as Viking Raiders in the sense of they’ll never just hit huge with the main crowd. The match itself was solid enough, Shanky is just a generic big man with basic moves. Raiders looked good getting their moves in here. Nothing too special but also it wasn’t bad by any stretch.

I’ll give them credit for using Cesaros ribs as a work here. Having him lose in under 3 minutes like this though is just awful though. It was pretty much a handicap match almost and Cesaro will need an ally eventually.

Barely even a match and only for story. Shayna deserved more.

A decent but lifeless match. The usual deal of a non title match where the non title team wins to build strength in the feud. Both teams as always do fine in ring its just the same thing we’ve seen a million times.