Fun opening match for the long forgotten Extreme Championship. PCO did his usual insane moves though not all landed right as normal. Tremont was fine but modern Tremont especially nondeathmatch he really shows his faults. PCO winning was actually shocking somewhat.

A decent match. Radrick tried hard to get the crowd going with him and had his moments. The issue is I just never was behind it, especially with Deppen facing him who carried so much of the match. Given time Radrick could end up working out though with a better character shifted in there.

A very uneventful match with Jimmy and Ho Ho Lun. Lun never seemed to have much success here and Jimmy was a safe bet match. The final tribute To Markus Crane was nice though.

This was a fun showcase of two younger talents. Wayne and Cartwheel looked good here but Wayne was the star. With some weight or muscle at his age he has a bright future. The main issue is so many moves didn’t connect or look like it would hurt.

Not even Atticus could save this match. Conors is pretty dreadful to me and Atticus deserved better.

A match with guys like this and it was for sure going to be a spot fest. It succeeded in that but man could they have slowed it down a second to not botch so constantly in such open ways. It was constantly botched by almost everyone and that hurt that match so much. Ninja Mack getting ripped though was a nice surprise.

Honestly a very bland and lifeless match. The crowd was dead during it and it just seemed like neither Corino nor Sheik could get the momentum going throughout.

A typical SGC match. Never was a big fan of YDNB or the guys in it. Match was fun but just typical and SGC just dominated for a lot of it.

A pretty subpar scramble match. Good amount of botches but it just felt like it never connected and the spots that did happen didn’t end up doing much. It was cool to see Tankman back though.

Allie and Charli put on a slower sometimes more technical based match than expected. Both showed their skill here and had only a handful of issues. Went on a few minutes longer than I’d have liked but was the best match of the night so far.

This entire match felt off. Neither man could get moves or weapons to work or land. It moved along at a sluggish pace. It had its fun spots, both men bled a bunch and the ending spot was held together literally but it just felt like it wasn’t connecting at all. 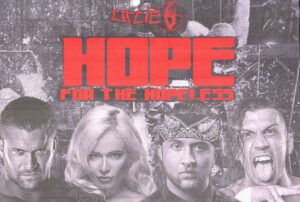 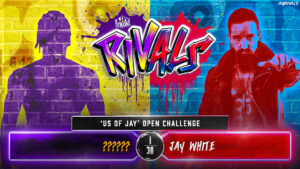 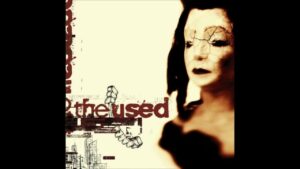 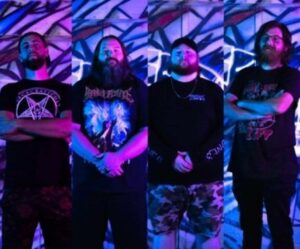 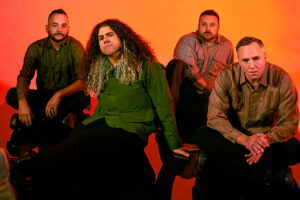