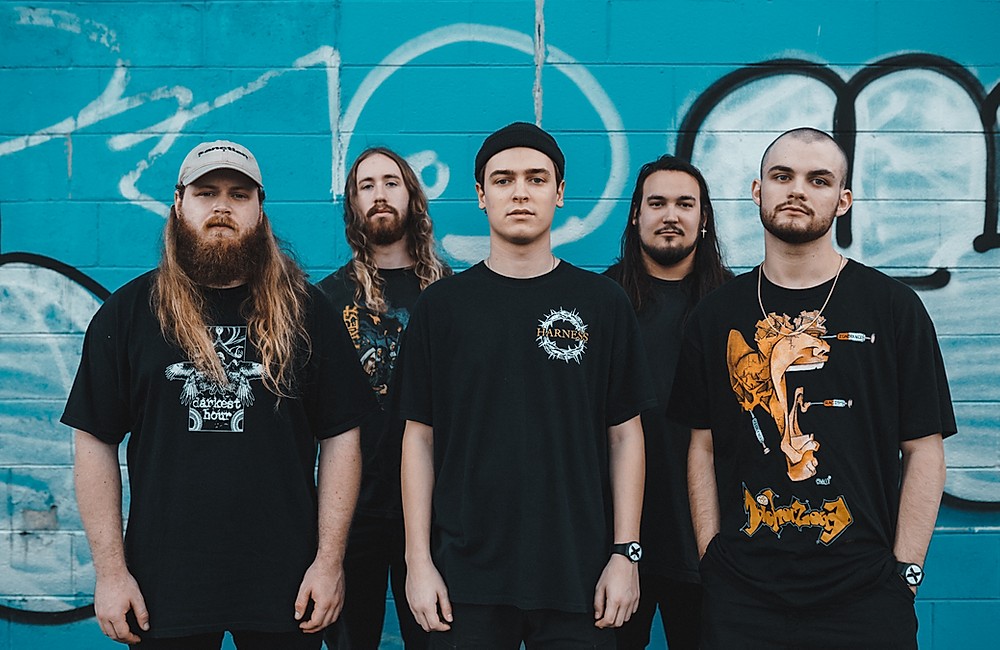 Gaming and music have long had a fruitful relationship. Whether it’s the two directly colliding in games like Guitar Hero and Rock Band or less obvious events like Silent Planet having Super Smash Bros. Ultimate VIP tournaments, you can bet that many of your favorite musicians are often gaming when not in the studio or on the stage. If art is an escape, it’s no wonder why the two go together pretty well.

The challenges of the coronavirus pandemic have forced musicians to get creative with how they play shows – whether it’s the unique phenomenon of bands playing in an empty room (Code Orange) or livestreaming acoustic sets, musicians have had to take unique routes to keep bringing in any sort of an income. Luckily, there’s plenty of bands that have been able to do so. Produced by post-punk band Courier Club, the Block By Blockwest festival brought together a number of bands from across the musical spectrum – including Movements, Hunny, grandson, Kaonashi, and Knocked Loose – to emulate a festival atmosphere on Minecraft. It’s just as incredible as it sounds – and it appears Knocked Loose’s set attracted just the kind of energetic and passionate people you’d expect to see at a KL show.

just witnessed a wall of death happen in minecraft pic.twitter.com/KyXdWKgNqE

Specifically, a Knocked Loose virtual Wall Of Death happened during their virtual set, which surely attracted the attention of fans.

With the coronavirus knocking out the live music industry for the foreseeable future, you have to admit this is a pretty neat idea that also bridges the gap between music fans and gamers. The festival was originally supposed to go on in late April, but the server was, at the time, unable to accompany the number of people that wanted to attend the event. Luckily, there were no such issues this time around.

It was insane, thank you all for being there pic.twitter.com/K7QevrK3b1

Breaking our silence today at BLOCK BY BLOCKWEST. Our set is streaming at 5:30 PM EST. Head over to https://t.co/754n1g2x3B to tune in. See you there… pic.twitter.com/ylbWQB1mCP