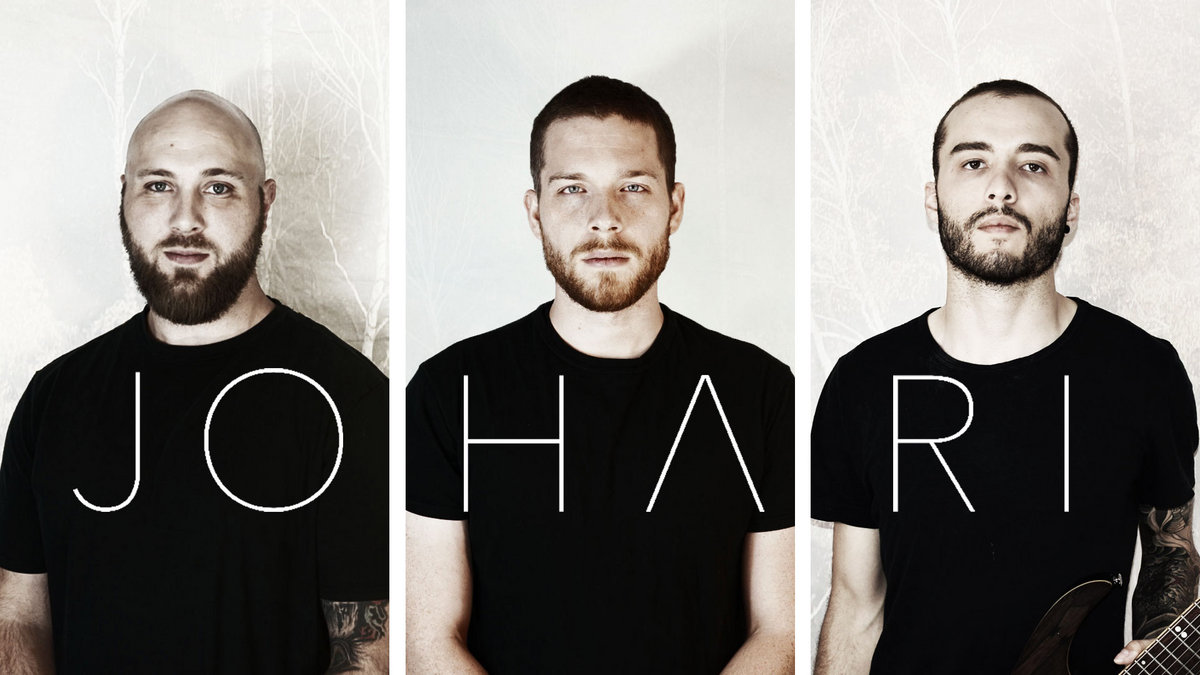 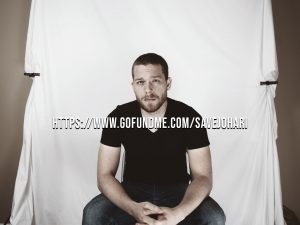 Progressive metal band Johari’s music has been completely wiped from streaming services over an artwork dispute.

As of yesterday (August 28th,) the band’s discography is completely gone from Spotify, Apple Music, and more. This is due to the artwork of Johari’s Pale Blue album, released in 2016, not belonging to the original artist.

Oddly enough, you can still purchase their discography, including Pale Blue, on Bandcamp, and stream Johari’s music on YouTube.

Obviously, stolen artwork is inexcusable, but to immediately rob an unsuspecting party of a major source of their income is just as questionable (especially during a pandemic.)

The band is keeping their fans in the loop via social media, and has launched a Gofundme for the surmounting legal fees. Negotiations are to continue this Monday.

Here’s hoping for a swift settling and the restoration of the talented band’s music on streaming services. It’s a shame that this obstacle came while the band gears up for a new lineup/release. Best wishes to them.